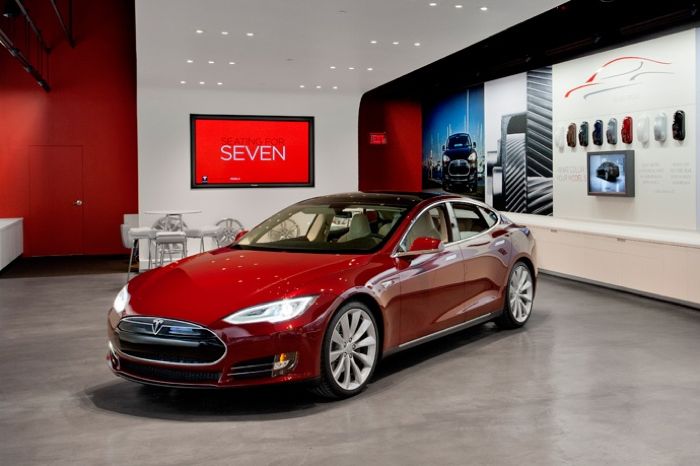 Back in march we heard that sales of Tesla vehicles would be banned in New Jersey from the 1st of April. The reason behind the ban was that Tesla sells its vehicles direct to the public, instead of selling their cars through a franchised dealer.

The franchised dealers in the US have not been happy with Elon Musk’s business models, and they have managed to block sales of the vehicles in some US states, one of those was New Jersey.

Back in match members of the Motor Vehicle Commission decided to block sales of Tesla vehicles in New Jersey, and Tesla had to turn their showrooms into galleries, where they could not sell the vehicles from and could not let customers test drive their cars.

Now the New Jersey Assembly has approved a bill which will allow customers to purchase electric vehicles direct from the car manufacturers, this means that Tesla will be able to sell their vehicles direct to the public in the future.

The bill will now be passed to the state senate, and once approved, Tesla will be able to resume selling their Model S electric vehicle again.

If the bill is approved, this could have an effect on the way Tesla sales are treated in other US states, and could possibly put and end to sales of these vehicles being banned in certain states.

The company also announced earlier today that they would start shipping out the Tesla Model X to the first customers in early 2015.