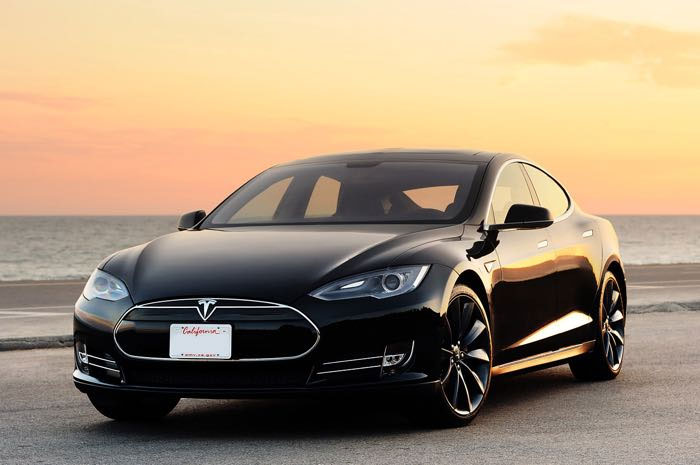 If you are one of the many EV hopefuls that have been waiting for Tesla to show us what the cheaper Model 3 would look like so you can decide if you want one, the time is here with the unveil at the end of the month. Tesla has announced how much it will cost to reserve a Model 3 in multiple countries. In the US, it will cost $1000 to reserve a car and in Europe it will be €1000.

Tesla says that the deposit is refundable if you decide to cancel a reservation for the car. Those who reserve can also apply the reservation funds to the much more expensive Model S or Model X if they choose. You can check out the handy chart that Tesla published in the second image here to see what the reservation fee will be in each of the countries where reservations are being taken. Priority is given to current Tesla owners.

Reservations will open on March 31, the same day we will learn all the details about the car. Tesla said, “Reservations for Model 3 begin on March 31st worldwide. Reservation amounts in each currency can be found here. There are two ways to make a reservation. The first, which will allow you to get a better spot in the queue, is to visit your local Tesla store when it opens on March 31st. Find your closest Tesla store here. The second is to make a reservation online at Tesla.com when the live unveil starts at 8:30pm PT.” 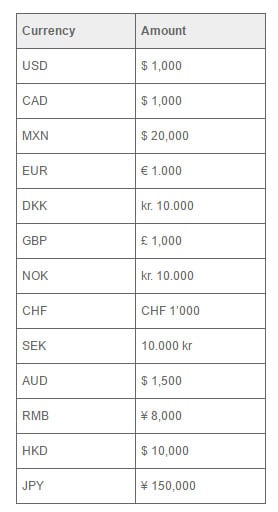