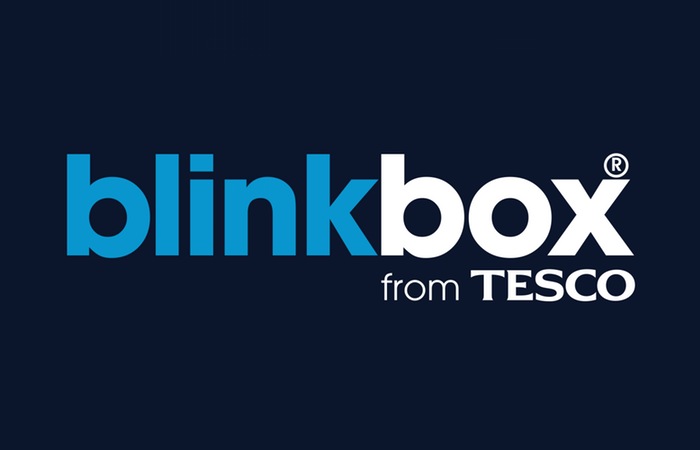 Following on from the launch of their new Hudl2 Android tablet earlier this month which is now available to purchase in-store and online for £129 and equipped with a 8.3 inch screen, an Intel Atom quad-core processor supported by 2GB of RAM.

Tesco has also this month announced the launch of a new digital copies download service that will provide its customers who purchase a DVD or Blu-ray disk in store or online with a free digital copies.

Once you purchase a DVD or Blu-ray disc of a movie and linked your Blinkbox account, the new service will allow you to stream your selection from the Ultraviolet movie library. Tesco explains :

“UltraViolet lets you create digital copies of your DVDs and Blu-rays, so you can also watch, store and share your movies and TV shows online. Simply create an UltraViolet Library, link your blinkbox account to it and enjoy on any blinkbox enabled device. To view your UltraViolet Library on all blinkbox apps.”

The move by Tesco follows on from similar services that have been released by both Sky and Amazon in the past. For more information on the new digital download service launched by Tesco’s jump over to the Blinkbox website for details.