Tesco has launched a new range of contracts for the Apple iPhone in the UK, reducing the time you have to sign up to a contract from 18 months to 12 months, which could make it more attractive to iPhone users who want the new model every 12 months. 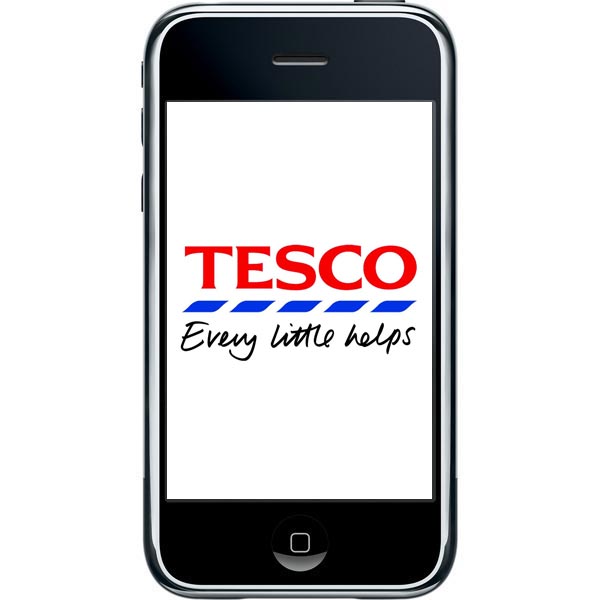 For you £35 a month you get unlimited texts, data and WiFi, plus 750 minutes included per month. Tesco’s iPhone service is provided by mobile phone operator O2 in the UK who used to hold the exclusive contract for the iPhone.

The twelve month contract will definitely appeal to die hard Apple fans, who will want to upgrade to the next generation iPhone every year without any hefty penalties which O2 imposed when the iPhone 3GS was released.