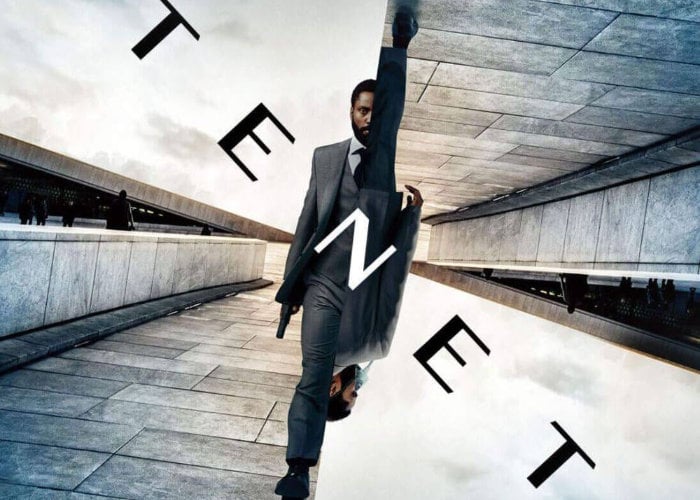 “Armed with only one word—Tenet—and fighting for the survival of the entire world, the Protagonist journeys through a twilight world of international espionage on a mission that will unfold in something beyond real time. “

“A secret agent embarks on a dangerous, time-bending mission to prevent the start of World War III.”

The Tenet 4K UHD film bundle and Blu-ray will include the hourlong featurette “Looking at the World in a New Way: The Making of Tenet,” exploring the development and production of the film as told by the cast and crew.