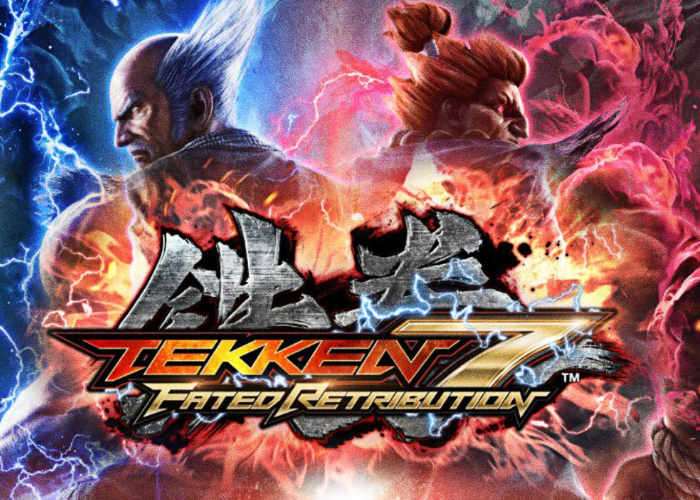 Over the weekend BANDAI NAMCO has launched its new and highly anticipated fighting game TEKKEN 7 which is now available to play on the PlayStation 4, Xbox One and PC systems and is available worldwide.

The game features more than 36 playable characters, including Akuma from Street Fighter, the final showdown of the 20-year-long Mishima Feud, new mechanics and moves like Rage arts, Power Crushes and Rage Drives.

Together with a new customisation feature and a wealth of new items as well as support for the PlayStation VR hardware allowing you to enjoy a game of virtual reality TEKKEN 7.

Have fun and be part of one of the greatest fighting party games ever made with the multiplayer mode. Train with your friends, fights against international players to get better and push your limits. The aim? Turn on your parties and taste the real flavor of Pizza Fight night, enjoying the game and of course prove you are the best no matter what.

This year your rage will be expanded over the boundaries of your house thanks to TEKKEN World Tour an international tournament series for the iconic fighting franchise TEKKEN. The 2017 tour sees BANDAI NAMCO Entertainment teaming up with Twitch to bring competitors from around the world together to fight. TEKKEN WORLD TOUR will qualify the best TEKKEN 7 players from each region – Americas, Europe and Asia-Pacific – into the TEKKEN WORLD TOUR Finals.