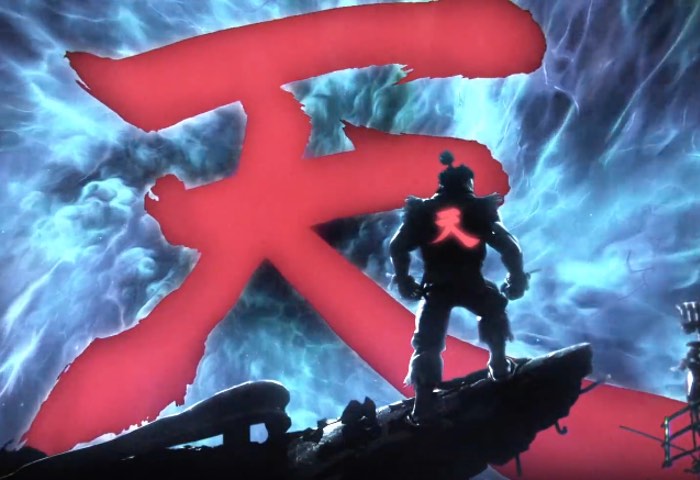 During the The King of Iron Fist Tournament 2015’s grand finals, a new game in the form of Tekken 7 Fated Retribution has been announced together with a new trailer which is embedded below.

The new Tekken 7 Fated Retribution game will be available to play in the arcades first and will provide players with new characters, items, outfits and stages to complete.

To whet your appetite for the new Tekken 7 Fated Retribution game the first new character has been unveiled and takes the form of Street Fighter’s Akuma. Unfortunately very few other details have been announced for the new Fated Retribution game at the present time and it has not been as yet confirmed whether the game will be making to any consoles.

Also no release date has been announced as yet for when the Tekken 7 Fated Retribution game will be available to play in arcades, but as soon as more information is announced or leaked we will keep you updated as always.