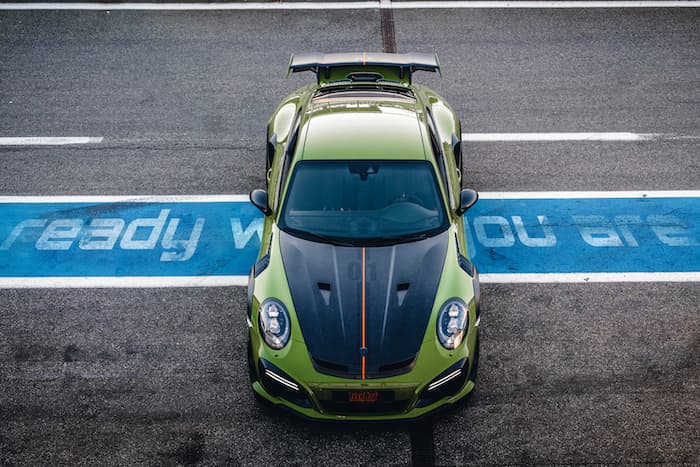 TechArt have created a Porsche 911 more powerful than Porsche’s own 911 GT2 RS, the TechArt GTStreet RS and the car comes with a massive 759 horsepower.

The TechArt GTStreet RS will make its worldwide debut at the Geneva Motor Show next month, TechArt have taken a 911 Turbo S and give it some serious power. 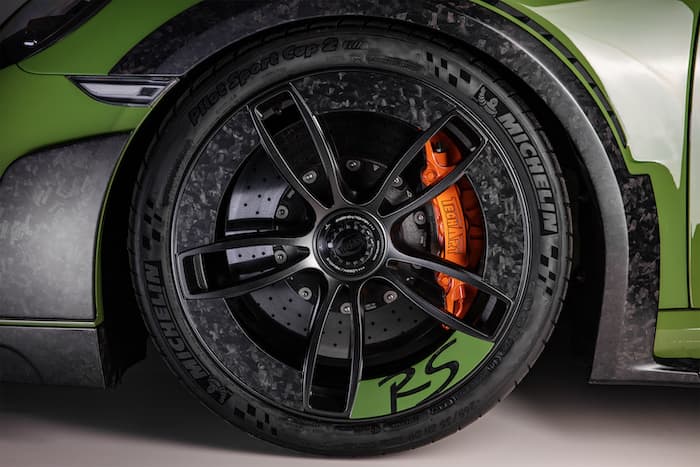 The standard Porsche 911 Turbo S comes with 575 horsepower, the extra 187 horsepower has been achieved  with some new turbos and a few other modifications. 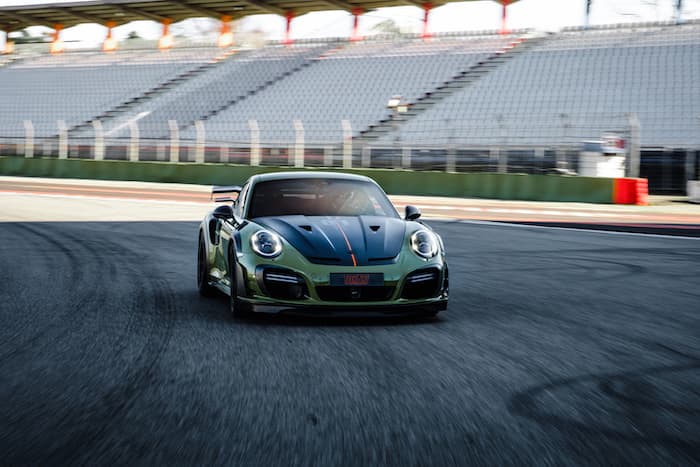 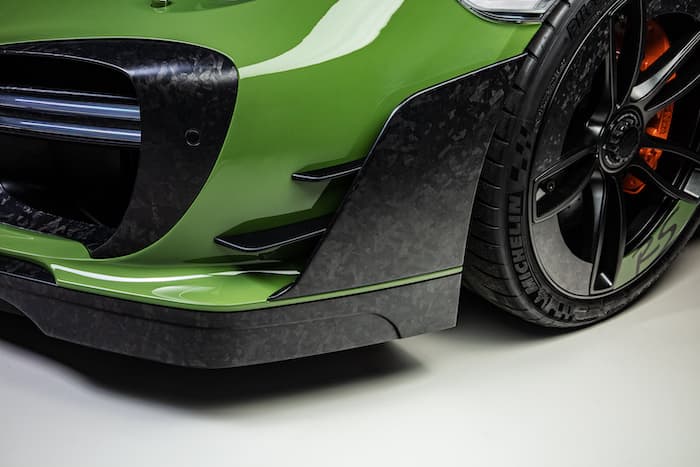 This modified 911 Turbo comes with a 0 to 62 miles power hour time of just 2.5 seconds, the car comes with 679 lb ft of torque, up from 553 lb ft on the standard 911 Turbo S. As well as the impressive power the car gets a number of body modifications which make it look similar to Porsche’s own GT2 RS. 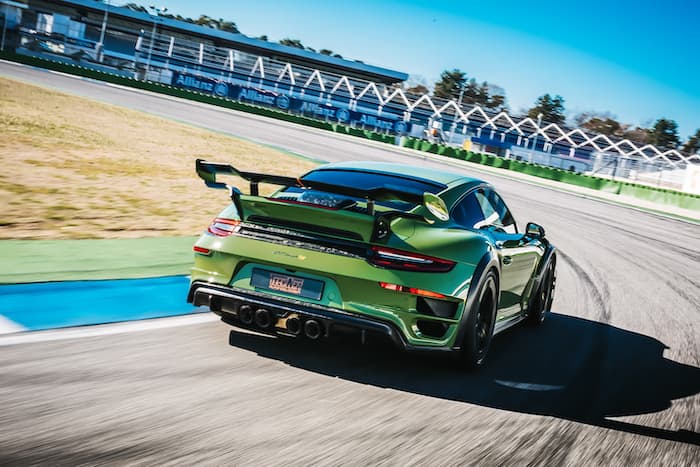 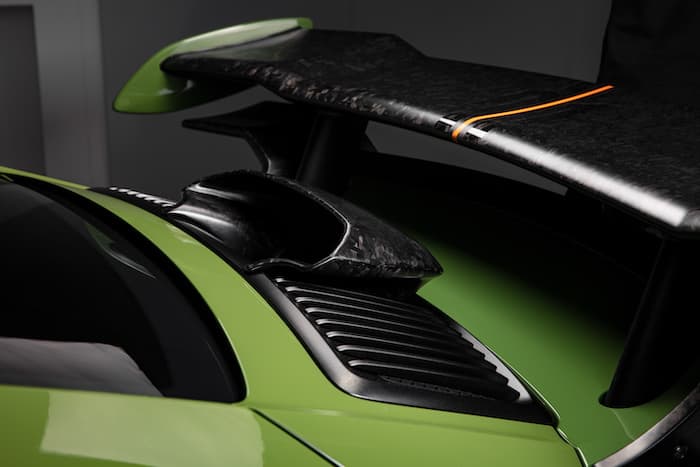 You can find out more information on the new TechArt GTStreet RS over at the company’s website at the link below. As yet there are no details on how much it will cost. 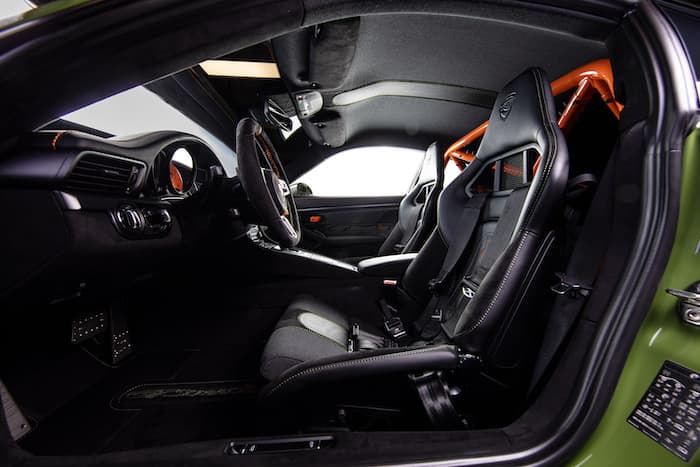