Indian car company Tata has shown of a new prototype car called the Tata AirPod, and as the name suggests the AirPod is powered by compressed air using technology which they have licensed from Luxembourg’s MDI.

The AirPod is only in the prototype stages at the moment, it is a one seated vehicle which can travel at speed of between 45 and 75 kilometers per hour, and it is powered by a tank of compressed air. 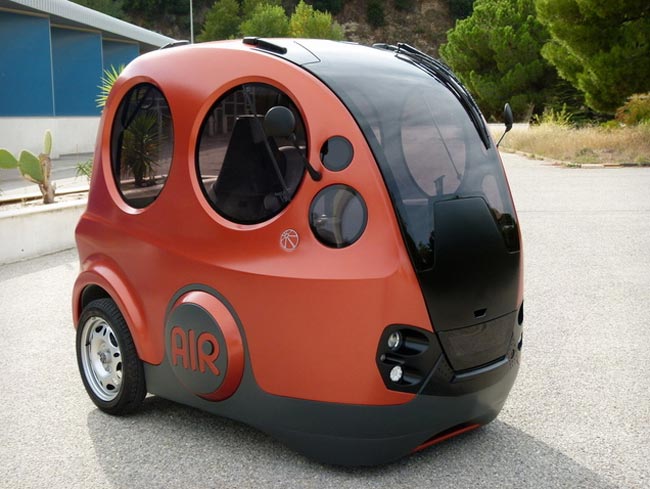 The Tata AirPod is expected to be developed over the next few years, and it will be interesting to see if they can produce a commercially viable vehicle which runs on compressed air.