If you’re feeling jealous after finding out that some users got their shiny new Xbox One weeks ahead of launch, there’s good news for your from the folks at Redmond. Microsoft said users interested in giving the gaming console a spin can visit a Microsoft Store across US and Canada. Users will be able to try the Xbox One until its official launch on 22nd of November and play the exclusive Forza Motorsport 5. 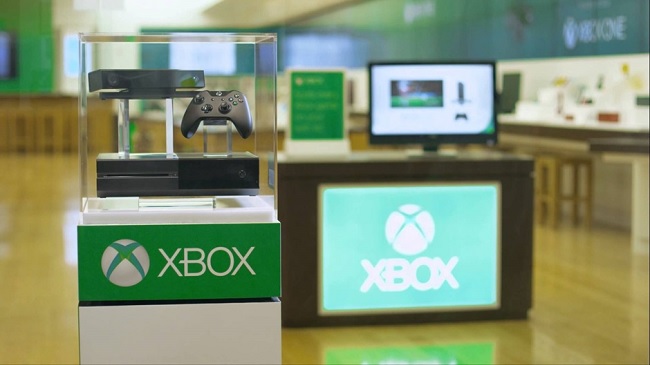 I’m excited to share that we’re giving you an advance opportunity to come in and start experiencing Xbox One. Microsoft retail stores will enable consumers to experience Xbox One gameplay all day, every day leading up to Nov. 22.  Fans will get to experience the thrill of racing and play the Xbox One exclusive title “Forza Motorsport 5.” They will also get a chance to check out improvements made to the best controllers in gaming.

Additionally, Microsoft is offering a promotion valid until the end of the year. Under the promotion, customers who visit the Microsoft Store and try Xbox One will be entered to win the “Forza Motorsport 5” Living Room Sweepstakes that includes Polk Audio N1 Gaming SurroundBar, Thrustmaster TX Racing Wheel Ferrari 458 Italia Edition, and a $2,000 gift card to use towards a purchase of a new TV.

How good does that sound? Visit any of the 75 retail locations across U.S. and Canada, and get a chance to win these amazing prizes.