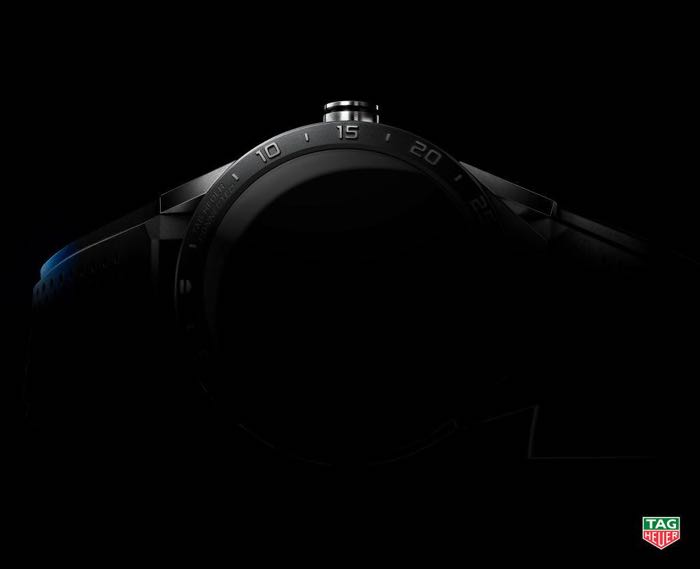 It looks like the new Tag Heuer Smartwatch will be launched today and the device will apparently costs $1,500.

The new smartwatch from Tag Heuer will apparently launch in stores in New York at 12 noon today and will then land in Europe later in the week.

The news of the launch of the device was announced by the company’s CEO, Jean-Claude Biver who said that the device will cost $1,500.

“Our watch will have almost the same functions as an Apple Watch, but I don’t want to divulge too much,” he said.

There will be just 1,000 units of this new smartwatch available to buy in New York later today, the design of the device is based on the company’s Carrera models.

As soon as we get some more details on this new smartwatch from Tag Heuer and also some photos of the device, we will let you guys know.