Tactical Intervention the game which is currently being created by the co-creator of Counter-Strike Minh Le, has this week ramped up its marketing in preparation for whats thought to be a spring 2012 launch. 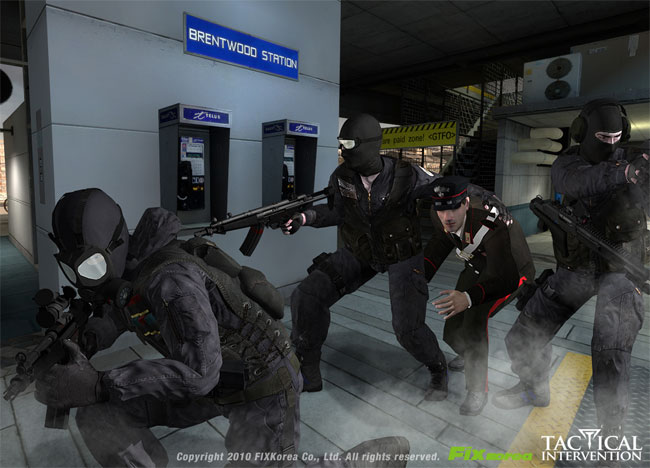