The iPhone 5 will be available with a number of carriers in the US, which include AT&T, Verizon and Sprint, as well as some of the smaller regional carriers, one network it won;t be available on is T-Mobile.

You will however be able to buy an unlocked iPhone from Apple and use it on T-Mobile in the US from October this year as T-Mobile has announced that they will be offering the new Nano SIM cards for the iPhone 5. 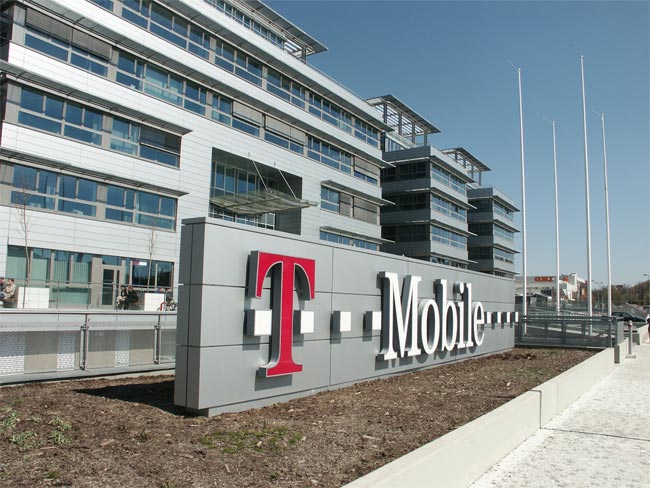 At the moment 3G will not work on T-Mobile so you will be limited to 2G, although their network will support the new 4G LTE on the iPhone 5 in selected cities.

The service is available in New York, Las Vegas and Seattle and T-Mobile has plans to expand their 4G LTE service to other cities in the US by the end of 2012.