MetroPCS is a prepaid subsidiary of T-Mobile which offer users with affordable handsets. Recently, T-Mobile announced the company is closing down the MetroPCS CDMA network in New England and Las Vegas starting 1st of July.

Instead, it will upgrade the network to the faster 4G LTE network, and is assisting customers in getting 4G capable handsets through its a new program. 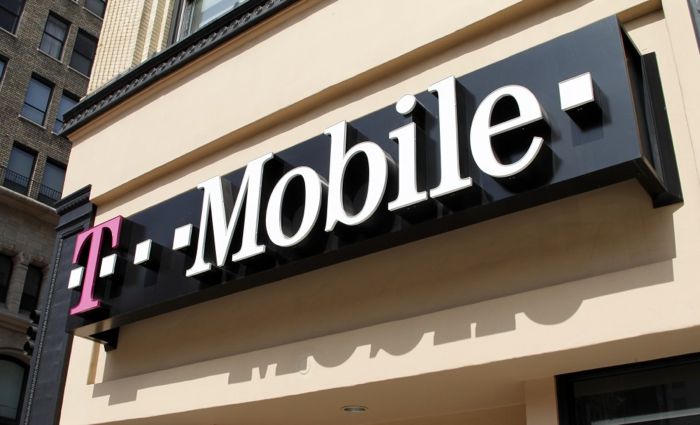 Users are requested to bring in their current devices, and receive a credit towards a new, 4G-capable handset that can work on the new 4G LTE network. Currently, only New England and Las Vegas are the locations where the switch will be made from July 1st, so if you’re based there, take out time from your busy schedule and pay a visit to a MetroPCS store.

T-Mobile said in a statement to PhoneDog, “We are not shuttering service for MetroPCS customers. We ARE moving MetroPCS 3G CDMA customers to a better, faster network and offering them 4G HSPA+/LTE phones – giving them a better experience on a better network at almost no cost to them.”