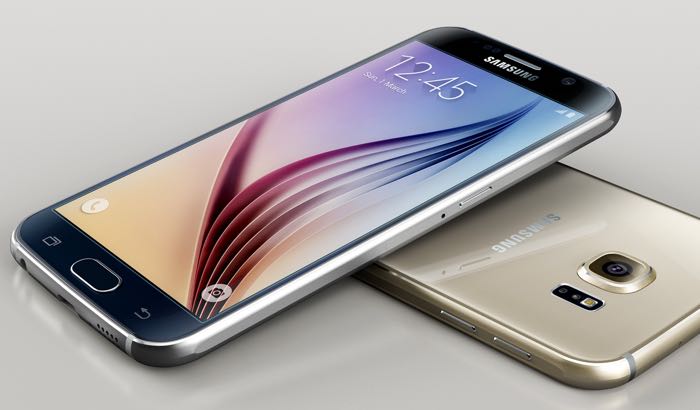 Samsung Galaxy S6 is set to hit retail in several regions today, and it’s not just the reviewers, the carriers also received positive response for the handset.

T-Mobile says the Galaxy S6 series orders are double than that of its predecessor in the first 10 days — the carrier started selling the handset on March 27th.

Since T-Mobile began shipping—and selling—the Galaxy S 6 and Galaxy S 6 edge on March 27, customer response has been through the roof. In just the first 10 days, sales of the new Galaxy S 6 series at T-Mobile are already nearly double those of the Galaxy S 5 – previously the most popular Galaxy phone ever at T-Mobile. Likewise, in the first 10 days of HTC One M9 sales, the flagship phone has already surpassed sales of the HTC One M8 during the same time period.

It’s not just the Galaxy S6 series, the Magenta carrier also said that HTC One M9 sales are also better than the HTC One M8 in the first 10 days as well.

Which ones are you planning to purchase?