T-Mobile unveiled their Uncarrier 4.0 at the Consumers Electronics Show where the carrier will pay off the termination fee if you switch for AT&T, Sprint or Verizon.

Now, the company has announced that it plans to expand the program to more US carriers including U.S. Cellular and other small carriers across the nation. 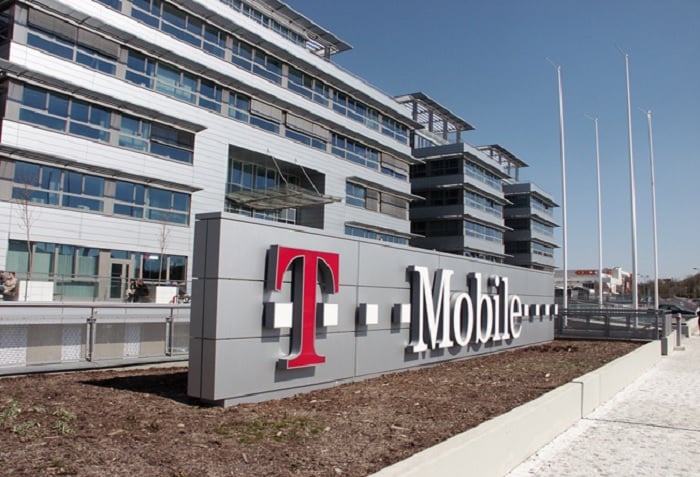 The initiative was originally launched for the top three carriers in the US, but T-Mobile has told Re/code that they are planning to extend the program. So far, the program has helped T-Mobile get several new customers and  T-Mobile marketing chief Mike Sievert said that more than 80,000 break-up letters have been posted on the social networking websites by customers who have ditched their carrier and switched to T-Mobile.

Although he didn’t reveal the exact number of customers T-Mobile has signed up after the offer, but mentioned that the number of subscribers have increased.

Under the Uncrarrier promotion, T-Mobile will pay the early termination fees when you switch from AT&T, Verizon or Sprint. With an eligible phone trade-in, customers can get up to $650, including the termination fees.

Are you going to switch to T-Mobile or is it just a marketing gimmick to gain new subscribers? Share your thoughts.