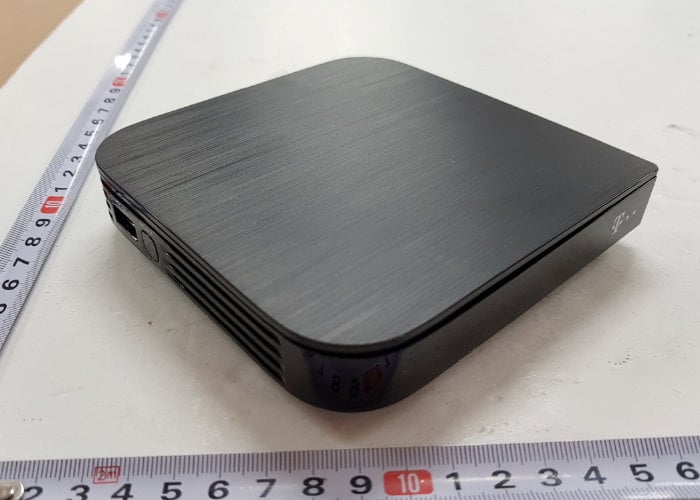 The first details have been made available for T-Mobile’s new Internet TV box which has been spotted making its way through the FCC. T-Mobile has previously announced that its TV service will launch before 2019 and the arrival of the new hardware at the FCC indicates we shouldn’t have too long to wait.

Named the T-Mobile Mini in the FCC documentation the small set-top box can connect via WiFi, Bluetooth or Ethernet, and is also equipped with a USB port and HDMI in/out port. In an interview T-Mobile explained a little more about the new TV series. “We’re hard at work on our new home TV solution, and after launch, we’ll continue to innovate and expand T-Mobile’s entertainment solutions over time.” 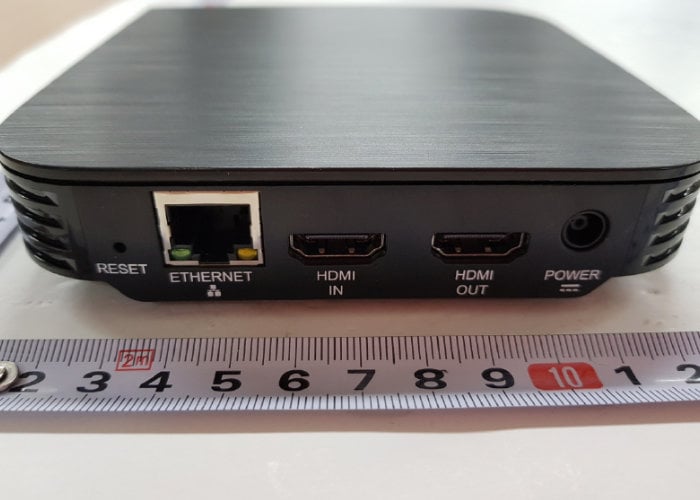 About 12 months ago T-Mobile acquired Layer3 for $325 million with the intention building out its own internet-based TV service. T-Mobile COO Mike Sievert said in August that the company was planning to launch the new service before the end of the year. As soon as more details are announced by T-Mobile regarding their new Internet TV service we will keep you up to speed as always. In the meantime jump over to the FCC website for more details and documentation on the new hardware.