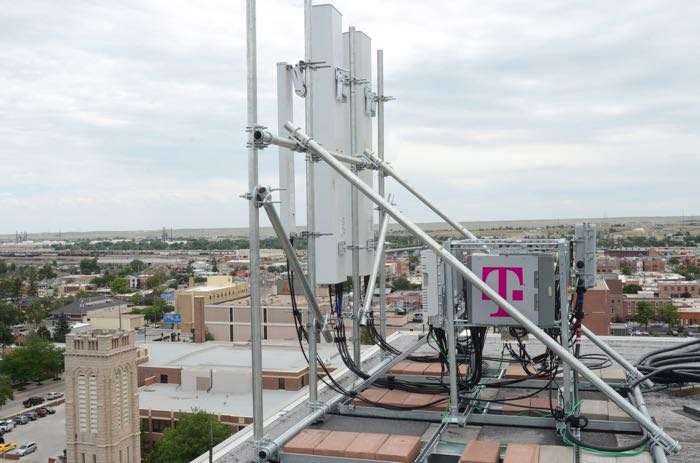 T-Mobile has announced the launch of its new 600 MHz LTE network in the US. The new T-Mobile 600 MHz network will be rolled out to a number of US cities this year.

Damn that was fast. T-Mobile (NASDAQ: TMUS) today announced it has begun lighting up its new 600 MHz LTE network — leveraging the massive haul of super-premium low-band spectrum won in the government broadcast incentive auction concluded earlier this year. The announcement comes only two months after the Un-carrier received its spectrum licenses from the FCC. T-Mobile’s first 600 MHz LTE network sites — the very first in the world — were just switched on in Cheyenne, Wyoming using Nokia equipment. Starting in rural America and other markets where the spectrum is clear of broadcasting today, T-Mobile plans to deploy the new super-spectrum at record-shattering pace — compressing what would normally be a two-year process from auction to consumer availability into a short six months.

You can find out more details about the new 600 MHz LTE network from T-Mobile over at the company’s website at the link below.