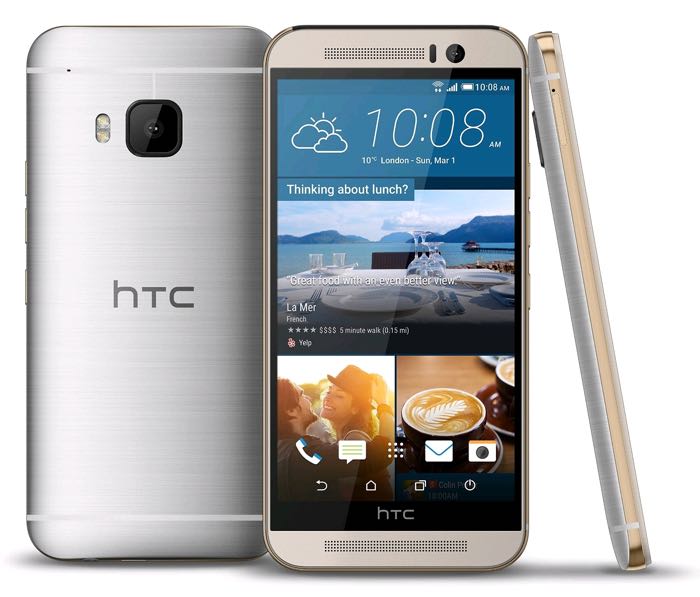 US mobile carrier T-Mobile has announced that they will be offering the new HTC One M9 on their network from tomorrow.

The HTC One has built a fanatical following, and the M9 will be a favorite whether you’re a fan boy or soon-to-be convert,” said John Legere, president and CEO of T-Mobile. “And with Carrier Freedom, there is absolutely nothing stopping anyone from picking up HTC’s latest at the Un-carrier.