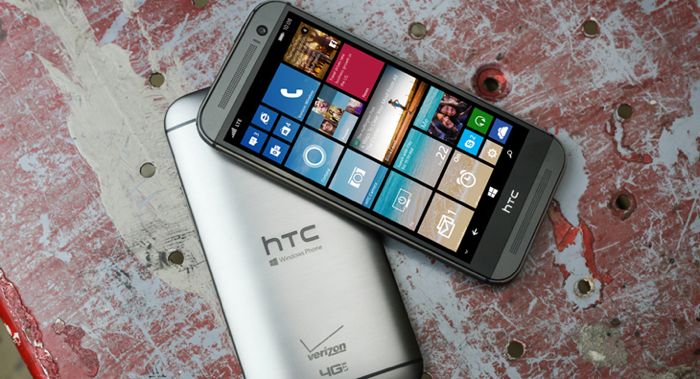 The HTC One M8 for Windows was announced back in August, and now it looks like the handset is getting ready to launch on T-Mobile in the U.S.

According to a recent report, the HTC One M8 For Windows will go on sale on T-Mobile on the 9th of November, this date has yet to be officially confirmed by T-Mobile.

The HTC One M8 for Windows is equipped with a 5 inch full HD display with a resolution of 1920 x 1080 pixels, the handset also features a quad core 2.3GHz Snapdragon 801 processor and 2GB of RAM.

The device comes with 32GB of storage built in, this can be expanded by a further 128GB via the microSD card slot,there is also HTC BoomSound, GPS, WiFi, Bluetooth and 4G LTE.

The HTC One M8 for Windows features a front facing 5 megapixel camera and a dual HTC Ultrapixel camera on the back of the device.

As soon as we get some confirmation that the HTC One M8 For Windows will be launching on T-Mobile on the 9th of November, we will let you guys know.