US mobile carrier T-Mobile has announced a showcase event for the 29th of October, this is the same date that Google is holding their special event, so T-Mobile’s event could possibly be for the launch of Google’s next Nexus smartphone on their network, the LG Nexus 4.

T-Mobile has in the past made Google’s new Android devices available at launch the original G1 debuted on T-Mobile and also the Google Nexus S, so we suspect this is what T-Mobiles event is for. 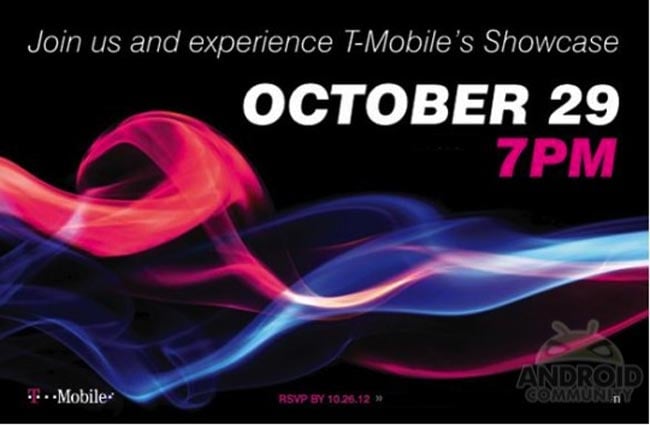