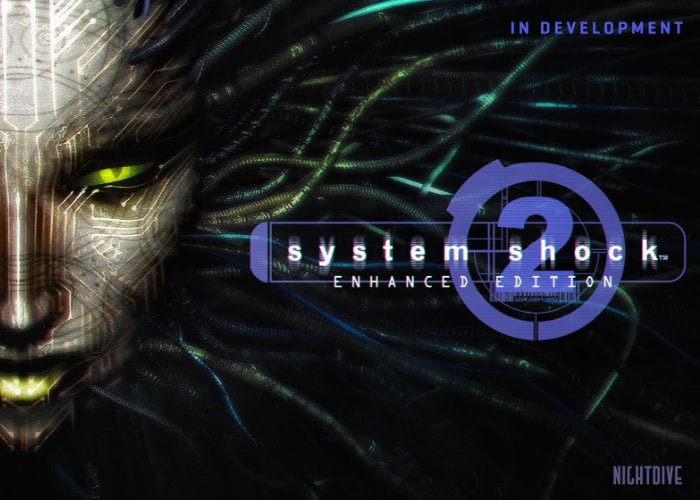 System Shock 2 was originally launched back in 1999 on PC and offers an action role-playing, survival, horror game played in the first person perspective with both single and multiplayer modes available.

“Owing to a computer malfunction, the remaining soldier awakens with amnesia in a cryo-tube on the medical deck of the Von Braun, being implanted with an illegal cyber-neural interface. He is immediately contacted by another survivor, Dr. Janice Polito, who guides him to safety before the cabin depressurises. She demands that he meets her on deck 4 of the Von Braun. Along the way, the soldier battles the infected crew members. The Many also telepathically communicate with him, attempting to convince him to join them. After restarting the ship’s engine core, the soldier reaches deck 4 and discovers that Polito is dead. He is then confronted by SHODAN. It is revealed she has been posing as Polito to gain the soldier’s trust.”

You asked for it and we are working on it… System Shock 2 Enhanced Edition coming soon!!! 💾#RetroGaming #SystemShock2 pic.twitter.com/vV5zBtUfWj