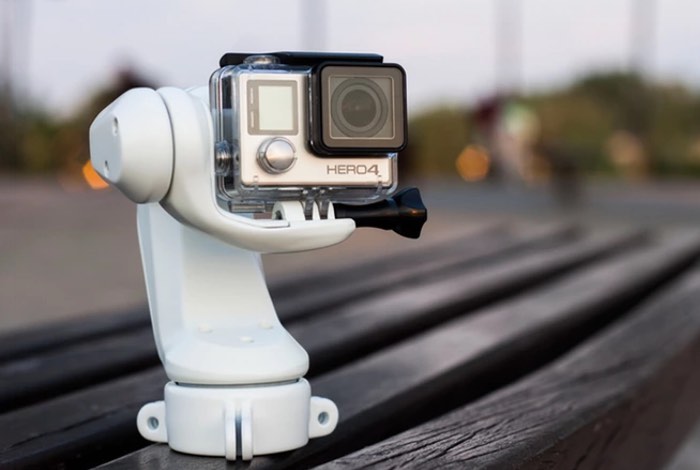 GoPro action camera users that are looking for a waterproof camera stabiliser might be interested in a new device called the Sybrillo that has been created by David Manco. 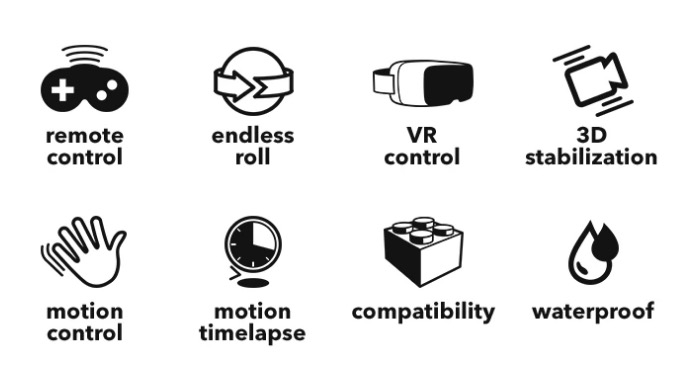 Recognizing most GoPro users don’t shoot from the hand, we designed Sybrillo as a compact and easy-to-use mount, whether surfing, motorcycle riding or hitting the slopes with friends. When you’re in the flow of a fast-paced game or crashing your bike’s suspension down a rocky trail, there’s no time to stop, attach your GoPro to another mount and capture a different angle. With Sybrillo, you can switch camera angles in a matter of seconds. Using the Sybrillo app, you can reorient, change settings and start recording from up to 20 meters (65 feet) away.

Sybrillo can make you a REAL extreme-sports legend! With Sybrillo you can:

For more information on the new Sybrillo camera stabiliser jump over to the Kickstarter website for details and to make a pledge from just $179 for super early bird backers by following the link below.