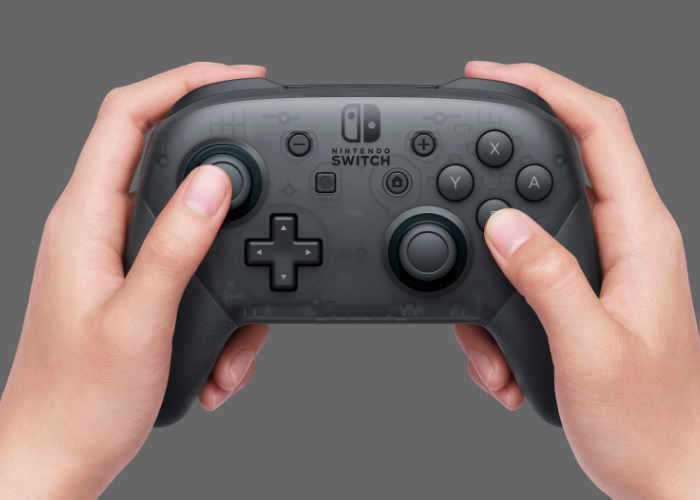 If you picked up your new Nintendo Switch console and are using the Switch Pro controller which is available to purchase separately. You might be interested in a secret message which is hidden under the controller’s right analog stick.

To view the secret message that Nintendo has placed on the Switch Pro Controller pull back on the right analogue stick and look beneath the plastic rim of the casing to see the message “THX2 ALLGAMEFANS.”

This has been confirmed by a number of sources and can be seen in the image below. 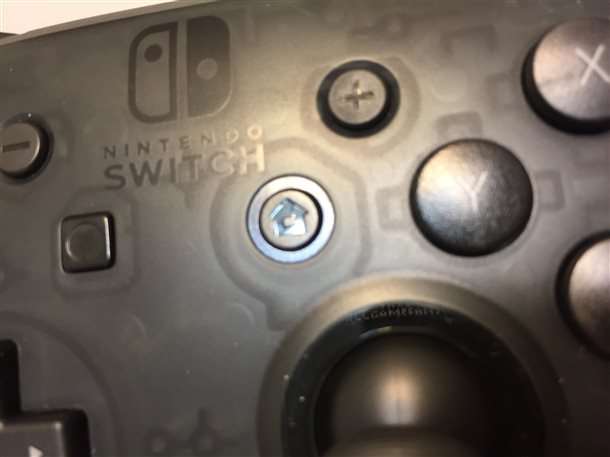 The Launch of the Nintendo switch has already been a success for Nintendo with the console selling over 80,000 units in the UK over the weekend with more expected when stocks are replenished on the likes of Amazon, GAME and other retailers.

To recap the Nintendo Switch is available to purchase price to £279 but unfortunately isn’t supplied with any games to play and requires purchase a game on top. Together with the Switch Pro controller if you prefer a more standard console controller.