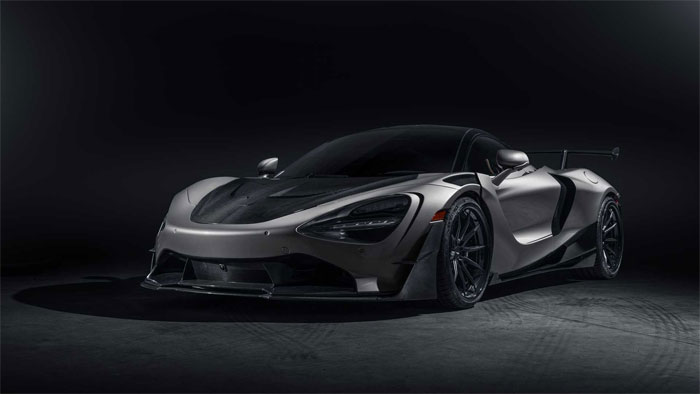 A tuning company for Montana called SWAE has stepped onto the scene with an extremely cool and highly modified McLaren 720S. The official name for the car is the SWAE 720S Widebody. As the name suggests, the car is widened and packs plenty of carbon fiber and massive power.

SWAE says that the car is a proof of concept for testing leading-edge capabilities for 3D printing. That means much of the body kit is printed using 3D printers and uses twill carbon fiber. The body kit looks so stock that it’s hard to tell where the differences are between it and the normal McLaren. Other features of the car include custom wheels and a performance tune.

It’s the tuning that will really impress McLaren fans as the 4.0-liter V-8 has a healthy power bump. The tuned V-8 engine produces more than 900 horsepower to the rear wheels indicating somewhere north of 1000 horsepower at the crank. The estimated price for the car is around $500,000.