Here is an interesting case for the iPod Touch, the Surge case from Novathink, which will recharge your iPod via the built in solar panel.

The Surge iPod case features a 1500 mAh 3.7 V lithium-ion battery, that will give you up to 120% extra power for your iPod, and it can be recharged via USB or via the built in solar panel on the back. 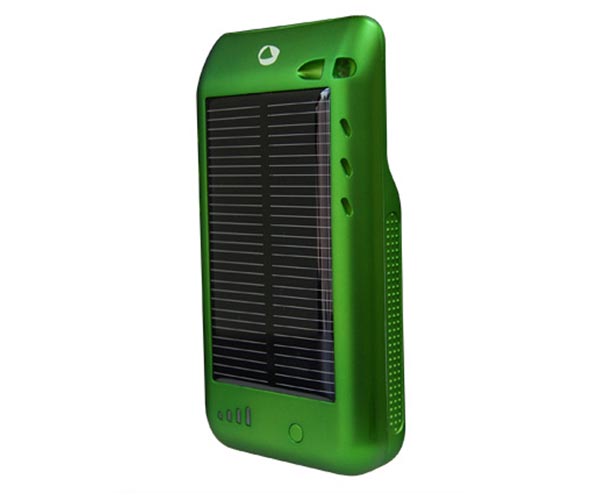 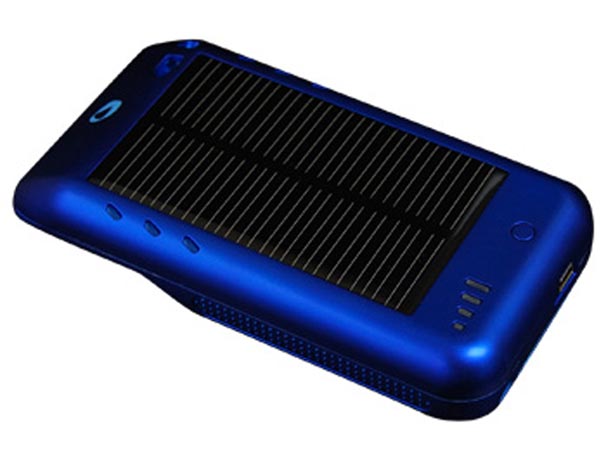 The Surge Solar iPod Touch Case will come in a choice of funky colors, including green, pink, blue and black, and it will go on sale later this month for $70.

I think its a great idea, having a solar panel on the back of the case, lets hope they release a version for the iPhone 3G and 3GS.