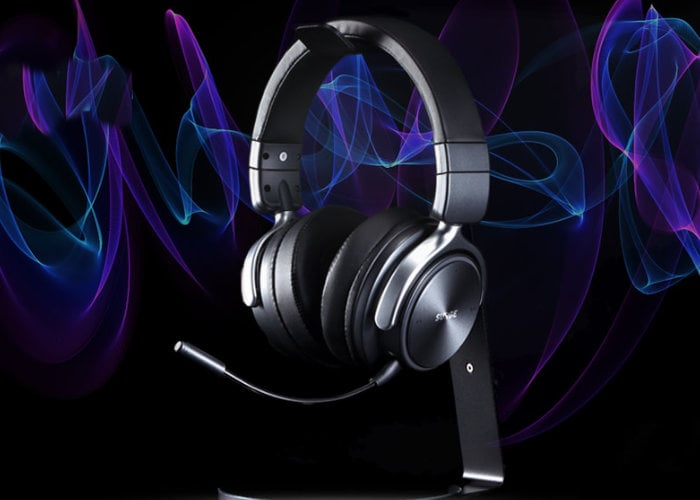 A new pair of 7.1 surround sound wireless headphones have been launched by Indiegogo this month in the form of the Surge 3D which are now available to back via Kickstarter priced at $89, supposedly offering a massive 62% discount off the recommended retail price of $239. Equipped with a detachable noise cancellation microphone and capable of providing up to 30 hours of use on a single charge the wireless headphones are expected to start shipping worldwide during May 2019. 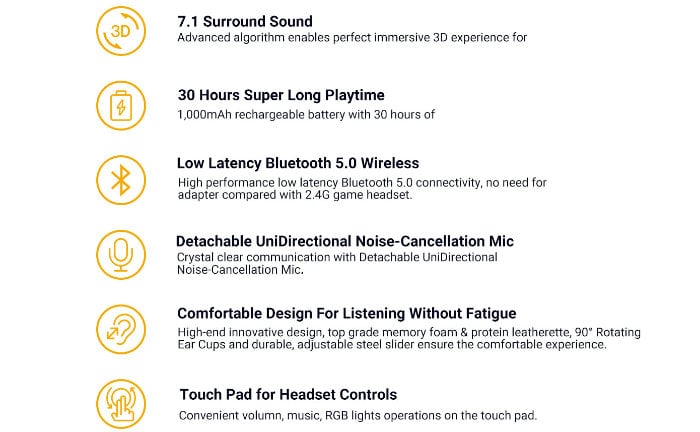 Watch the demonstration video below to learn more about the surround sound technology incorporated into the wireless headphones which connect to your computer or mobile device using Bluetooth 5.0 technology. “Surge 3D combines next level 3D audio technology with the latest bluetooth wireless connectivity, producing an accurate immersive 3D sound with patented algorithm. Experience music like you’re actually there, bring gaming to the next level.Surge 3D creates a sense of space and reflection of the sound around you. You can hear a train is coming, ocean wave roaring in front of you, your opponents sneaking up behind you, as clearly as if you are actually there.”

Feature of the Surge 3D 7.1 surround sound wireless headphones include:

For a complete list of all available pledge options and full specifications jump over to the Indiegogo project page by following the link below.