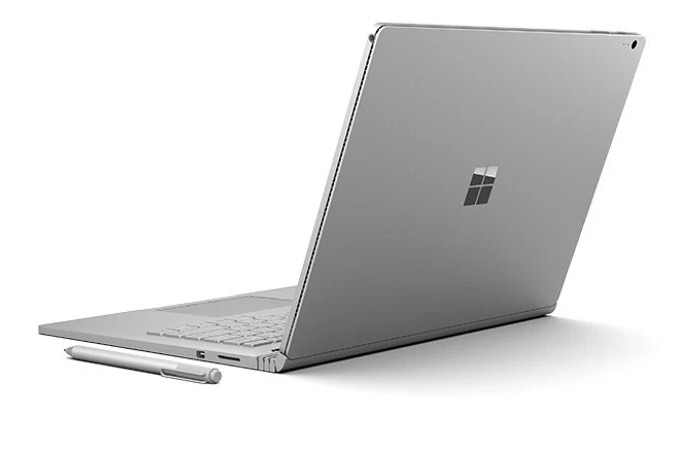 Rumours are suggesting that Microsoft is preparing to release a new version of its powerful Surface Book laptop which will be equipped with both a 4K Ultra HD display together with connectivity via USB-C port an offer upgraded internal hardware.

The Surface Book 2 is expected to officially launch sometime during the second half of 2016 and has been designed to compete with Apple’s MacBook Pro laptops, which may receive new designs or upgraded hardware that will be announced during the upcoming Apple WWDC 2016 conference.

Rumours are suggesting that the Surface Book 2 may be equipped with Intel’s seventh generation i5 and i7 processors that have been codenamed Kaby Lake which will definitely give them the upper hand when compared to Apple’s processing power. Some sources close to the development of the laptop are also suggesting that the Surface Book 2 may be available as early as next month and will also be equipped with a handy USB-C port and may be priced at around $1,500 although nothing has been confirmed as yet.

As soon as any more information is leaked or officially announced by Microsoft regards the specifications, pricing or worldwide availability of the new Surface Book 2, we will keep you updated as always.