Comic-Con happened in San Diego this weekend. Unlike during E3, I don’t have a ton of news for you from the Con, but there is one tidbit that’s sure to make geeks everywhere rejoice! Warner Bros has announced that Batman will in the second Superman movie that’s set to be released in 2015.

The movie will be directed by Zach Snyder and Henry Cavill will reprise his role as Superman. If you don’t already know, Christian Bale is out of the Batman business and no one knows who’s going to play Batman next. However, Christopher Nolan, the man who directed the most recent Batman trilogy, will have some input as an executive producer for the movie. 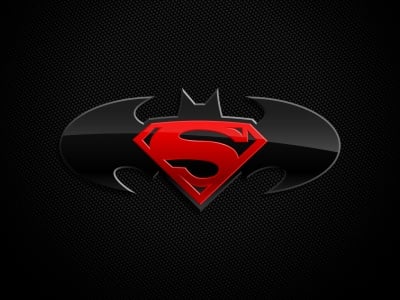 Warner Bros and DC Comics have been teasing this mash-up for years. They have a lot to live up to and frankly I don’t see it coming to fruition. Sure the movie will happen, but whether or not it’ll be any good is a tossup. I honestly wouldn’t be surprised if Batman simply makes a little cameo appearance at the end of the movie.

Regardless, it’s for sure going to happen. You’ll probably forget about it until the trailer starts to air in 2015, but remember, you heard it here first!

Who would you cast as the next Batman?