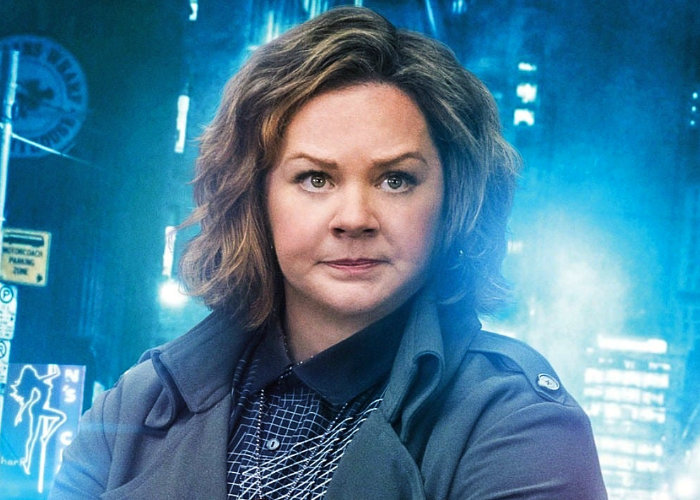 Warner Bros. Pictures has released a new trailer for its upcoming Thanksgiving movie Superintelligence starring Melissa McCarthy in the voice talents of James Corder. Superintelligence is an action comedy film directed by Ben Falcone and written by Steve Mallory.

“Nothing extraordinary ever happens to Carol Peters, so when she starts getting snarky backtalk from her TV, phone and microwave, she thinks she is being punked or losing her mind. In fact, the world’s first superintelligence has selected her for observation, taking over her life… with a bigger, more ominous plan to take over everything. Now Carol is humanity’s last chance to prove that people are worth saving.”

Superintelligence Will be premiering as a digital release on HBO Max later this month and will be available to view from November 26th, 2020.