Ofcom has announced a new plan to bring superfast Internet to planes, boats and trains in the UK using satellites, and ‘earth stations’.

The ‘earth stations’ will be placed on planes, boats and trains in the UK and they can then connect to a geostationary satellite, that will deliver a superfast internet connections. 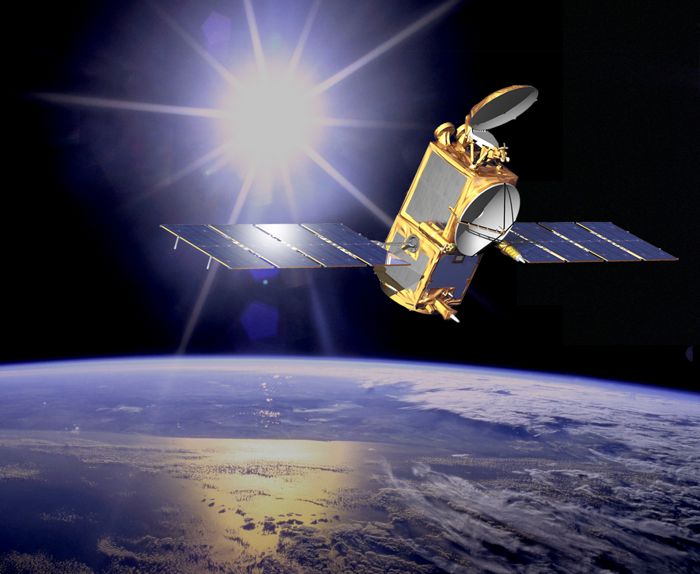 Ofcom are freeing up a large amount of high frequency spectrum, which will be used by the satellite and the earth stations.

Philip Marnick, Group Director of Spectrum at Ofcom, said: “We want travellers to benefit from superfast broadband on the move at the kind of speeds they expect from their connection at home.

“Today’s decision means that operators of trains, boats and planes will soon be able to begin the process of making these valuable services available to their passengers.”

Devices that are mounted on land-based vehicles, such as trains, will be made exempt from the need for a spectrum licence altogether. Earth stations mounted on aircraft or ships will need to be licensed by Ofcom, as these vehicles are capable of crossing into other countries’ jurisdictions.

Ofcom have said that they will start accepting applications to license boat mounted earth stations next month, and they are also working with the civil aviation authority to bring the service to planes.