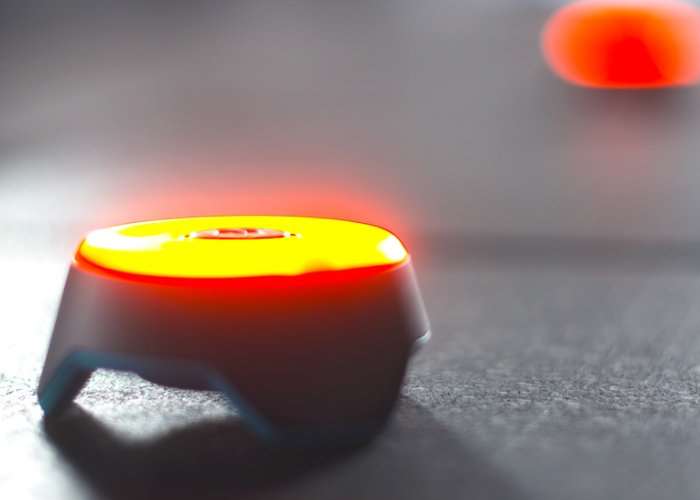 A new piece of fitness hardware called BlazePod has been created to use bursts of light to help you supercharge your workouts when combined with a customisable smartphone application.

The new flash reflex exercise system has been designed to provide a workout for everyone whatever your fitness level may be. Watch the demonstration video below to learn more about the new fitness system which is launched by Kickstarter this week looking to raise $50,000 over the next 35 days. 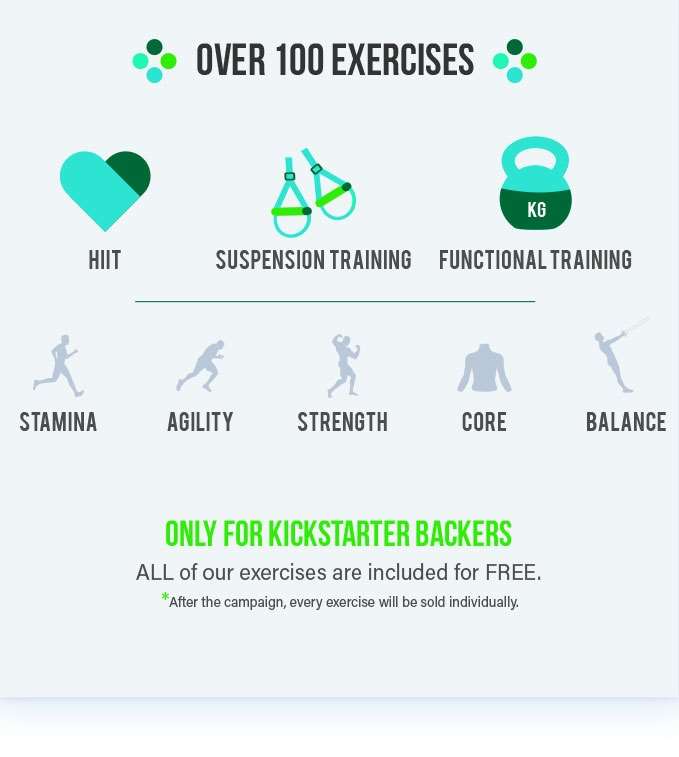 Thanks to over 144 backers the BlazePod is already halfway towards raising its required funding and is available to back with pledges starting from just $99 and shipping expected to take place during October 2017. The developers behind the BlazePod explain more about its inspiration and design.

For years FRX was for pro athletes only, complex to operate and priced at thousands of dollars. BlazePod is here to change that. BlazePod is a whole new attitude towards exercise. It enhances your workouts by using visual cues and prompts you to challenge your speed and reaction times. Run through different training modules and measure your performance down to the millisecond. Because that’s how improvements happen, one millisecond at a time.

The problem with most exercises is that they’re predictable. BlazePod is here to shake things up, because monotony is an energy killer. And we need energy to break through our self imposed limits. BlazePod randomizes the commands, so you’re constantly on edge. It’s the opposite of a routine. BlazePod keeps your energy and enthusiasm high by mixing up your routines. ‘Just do it’ is out, ‘just do it better’ is in.

To make a Flash-Reflex reflex system that everyone can use, we had to make it simple and affordable. That’s why we knew it had to be based on your smartphone (It’s the first FRX system to do that!). The problem was that the Bluetooth Low Energy (BLE) protocol wasn’t optimized to have a one-to-many bi-directional communication. This would create lag in real life performance and inaccurate measurements, or even not allow the pods to work at all.

For more information on the new BlazePod jump over to the Kickstarter website for details by following the link below.