Some of our readers will remember the Super Talent RAIDDrive that we featured on Geeky Gadgets back in April, Super Talent have just released it, and as we thought it is extremely expensive. 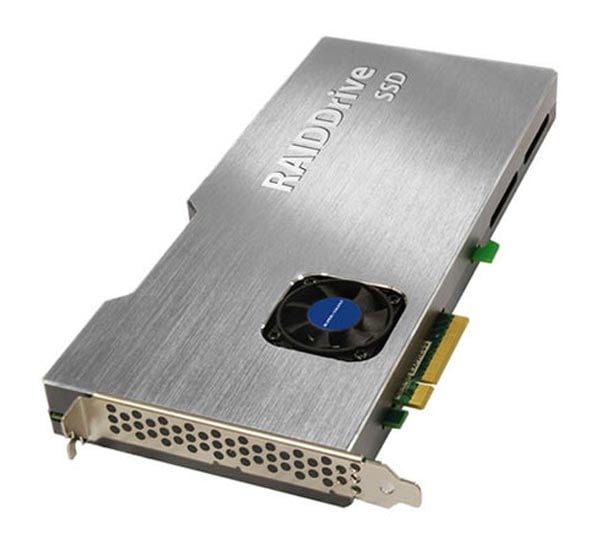 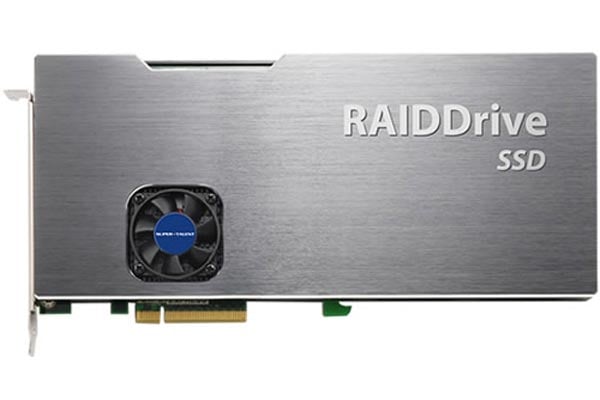 It looks like the cheapest model available is going to retail for a massive $4,999 when they go on sale in October.