We have seen a few of these spy pens here on geeky gadgets, there is now a new one available, the Super Slim Spy Pen.

The Super Slim Spy Pen is designed to be smaller that previous versions measuring 13mm in diameter by 140mm long, it can record up to 7.5 hours of video on the built in 2GB of memory, the memory can also be expanded up to 8GB via a microSD card. 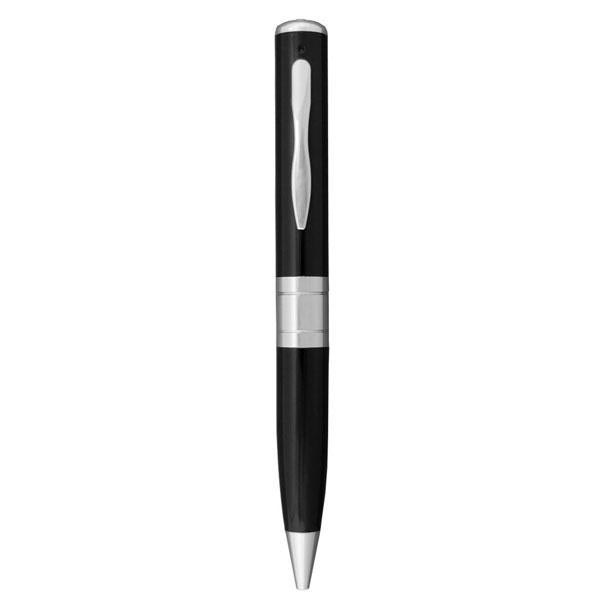 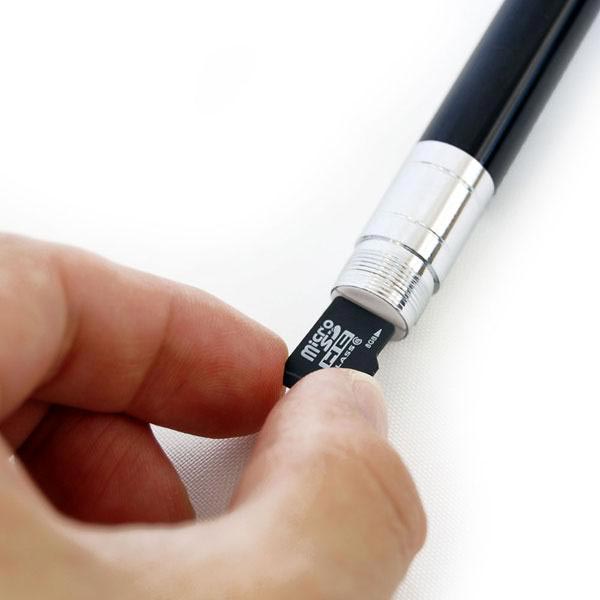 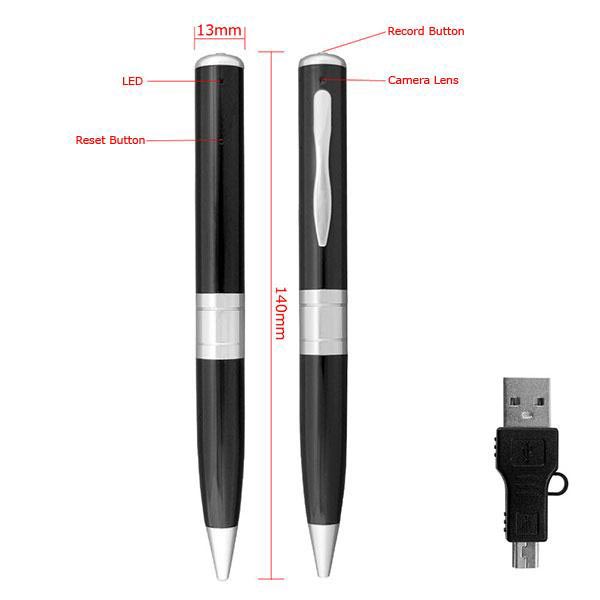 The Super Slim Spy Pen can record video at a 736 x 576 resolution and take photographs at a 1280 x 960 resolution, it connects to your PC via USB so you can easily transfer your recorded video and photos.

If you want one, the Super Slim Spy Pen is available for $74.69 from GeekStuff4u.