SugarSync has released a new version of their software this week taking it to SugarSync 2.0 and adding a number of new features and enhancements in the process.

The new SugarSync 2.0 software has been under development for several months and has already completed both its private and public beta testing, and brings new features to the cloud storage service. 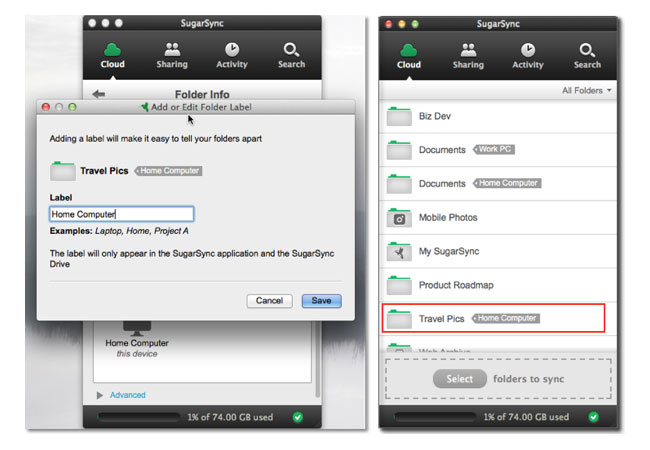 New SugarSync 2.0 features include simplified setup using drag-and-drop, a new virtual drive making it faster and easier to access your cloud data, and flexible sharing of files and folders using private or public links, to name just a few.

“SugarSync 2.0 is a major redesign, focused on making the cloud easier to use.  And we’ve worked hard to keep the power and flexibility that you’ve come to expect from SugarSync.”