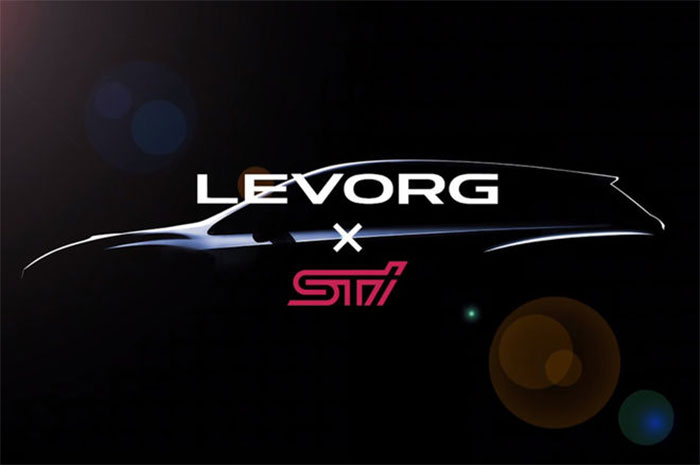 I know I am not the only one who was sad to see that Subaru WRX hatch be retired. The five-door version of the WRX was always my favorite version of the car. Subaru has now announced that the Levorg Wagon will get the STI treatment and this summer the Subaru Levorg STI wagon will launch. The video below teases this wagon. Sadly, it’s in Japanese so I have no idea what they are saying.

The Subaru Levorg is basically a WRX wagon and it has been on the market in Japan for a while. The Levorg S Concept, which the production car is expected to mimic, packed a six speed manual, 2.0L turbo four making over 300hp. No details on the production version of the vehicle have been made.

Now to crush the dreams of anyone living outside Japan, there is no word on the car being offered outside Japan at this time. With the popularity of Subaru wagons and crossovers in the US, I think the Levorg could do well here. Here’s hoping that Subaru brings the car to the US and other countries where fans would love to have a WRX wagon in the garage.