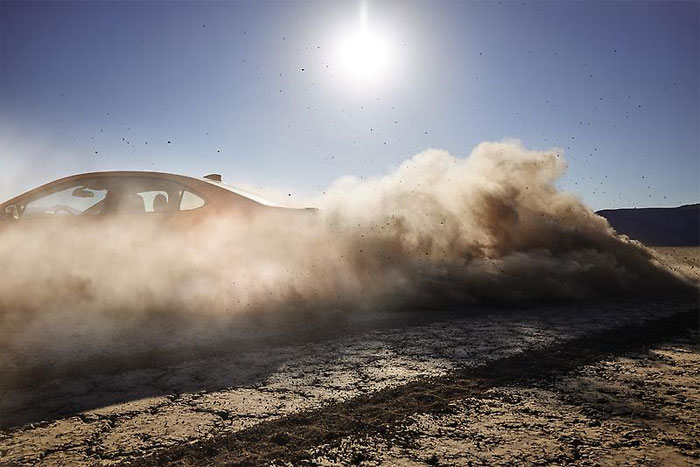 When it comes to performance cars with four doors that are fun to drive, one of the most popular is the Subaru WRX. The current generation WRX has been around for a long time, having launched seven years ago. The car is overdue for an all-new version, and the 2022 model year will finally see that happen.

Subaru has confirmed that the all-new 2022 WRX will be revealed at the New York Auto Show. Specifically, the car will be revealed on August 19. The reveal will be live-streamed for everyone to watch via a special website located here.

Subaru has given up no details of what we can expect from the car, but it is expected to have more power and performance than the existing model. It will certainly feature all-wheel-drive and four doors. Subaru did share a teaser shot, but we can’t tell anything other than it appears to be a sedan with a similar shape as the current car.