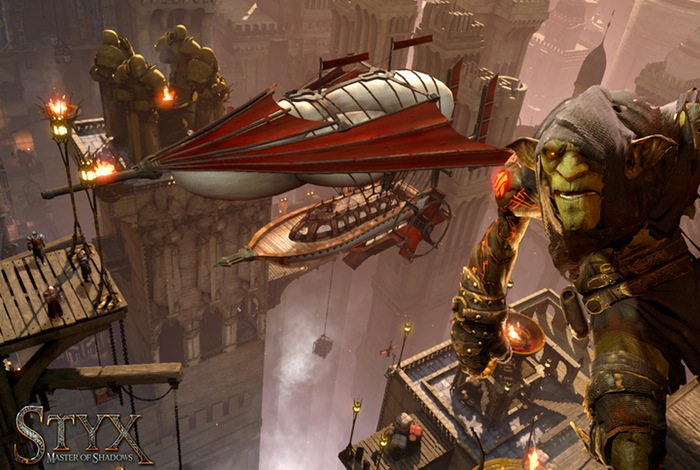 Styx Master Of Shadows launched later this week on October 7th and to whet your appetite for the game before its launch the games developers have released a new four minute trailer entitled Assassins Green 2.

Styx Master Of Shadows will be launching on next generation PlayStation 4, Xbox One and PC systems and has been created by Cyanide Studios offering players a challenging and subtle blend of stealth, exploration and assassination.

Styx includes plenty of opportunities to use the environment to subdue your enemies some of which you can see in the gameplay footage in the video below, to inspiration before you begin your ascent of the Tower of Akenash, say the games developers. 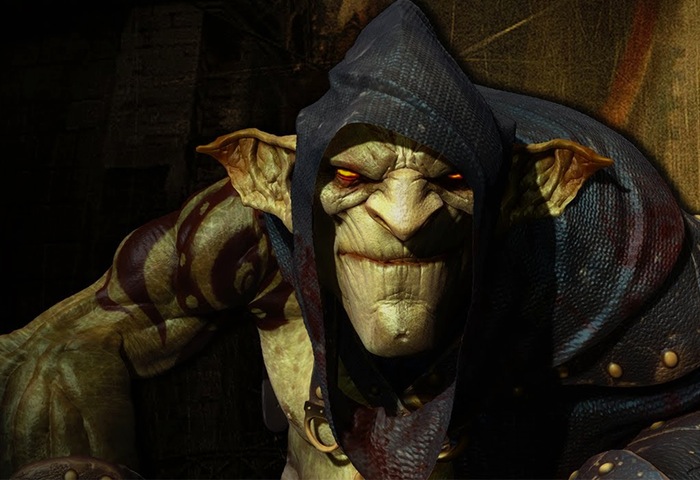 “Being a 200 year old goblin, Styx is unique in that his nimble frame and athleticism lets him dance around his environment, relatively quietly with deadly speed and agility. However, while he is fast, agile, and cunning, he is also small, weak, and at constant risk of being surrounded should he knock over a vase, or land noisily, attracting the attention of the guards.”

For more information on the new Styx Master Of Shadows jump over to the official Styx website for details and the ability to pre-order for a few bonuses.