Cisco have just unveiled their latest flagship router the Linksys E4200 which has to be one of the stylish I have seen to date. There are no horrible ariels in view on this design just sleek lines and rounded corners.

On the technical side the Linksys E4200 is fitted with a simultaneous dual-band mode supporting concurrent 2.4GHz and 5GHz use. Its also fitted with 4 x gigabit ports, plus a 3×3 antenna array for six in total all hidden under its shell. 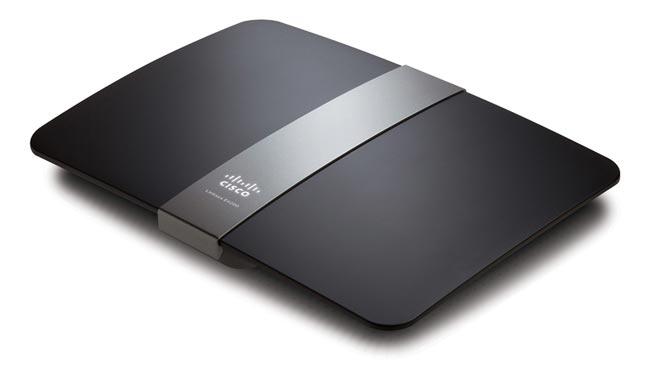 The Linksys E4200 also includes a USB for linking a printer or other peripheral and is equipped with on-board UPnP server for streamed music. 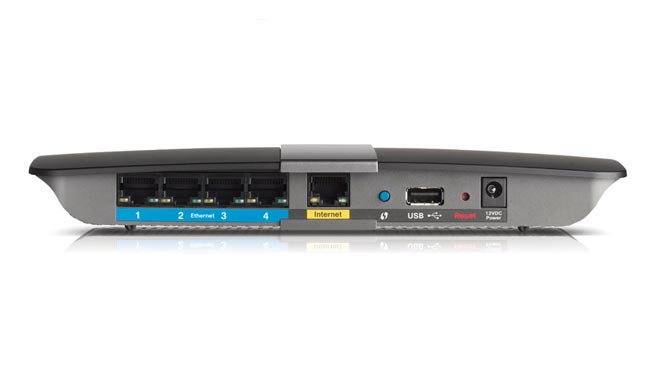 The Linksys E4200 Router is available to purchase from Best Buy for $179 and will be available from other retailers as the year progresses. Cisco is also expected to add IPv6 support to the E4200 this Spring.