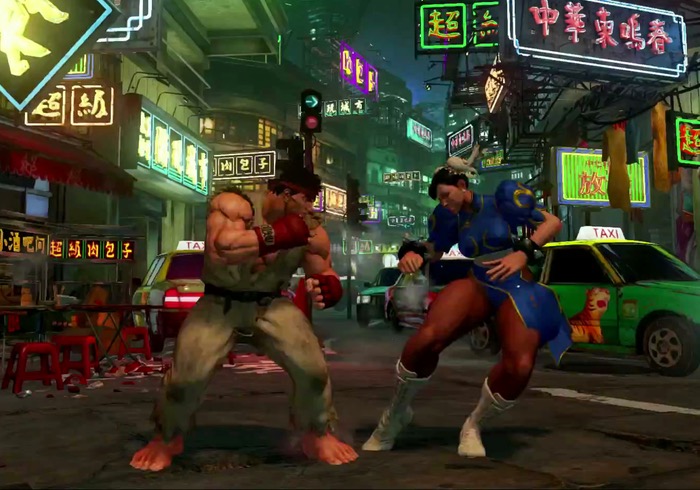 If any new leaked teaser trailer is to be believed it appears that the new highly anticipated Street Fighter V fighting game which is expected to launch sometime next year, will be exclusive to Sony’s next-generation PlayStation 4 and PC systems, leaving Xbox One Street Fighter fans out in the cold.

Watch the apparent new Street Fighter V teaser trailer after the jump, which has been published over on the NeoGAF website together with plenty of screenshots revealing what the game might look like when it launches sometime next year. 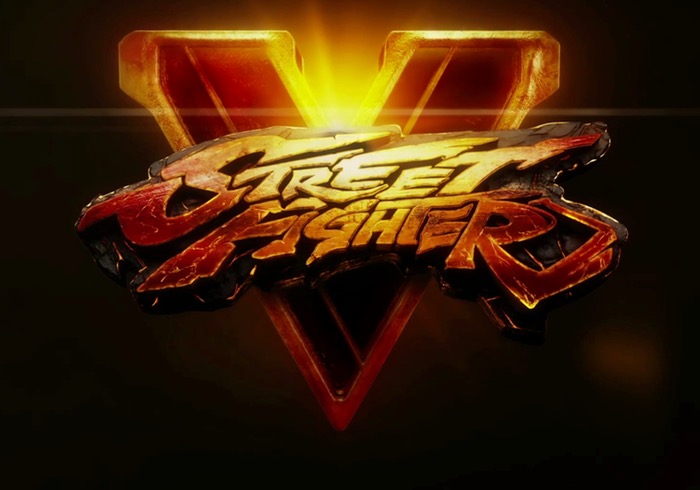 The original Street fighter game launched back in August 1987 and introduced the playable characters gamers know and that originate from around the world, each with his or her own unique fighting style and special moves.

Capcom confirmed the development of the new Street Fighter V game back in June of this year when it was revealed by series developer Yoshinori Ono who worked on the original series of games. explaining that the new game was currently in its early planning stages.

Since then no further information about the Street Fighter V game has been unveiled and it is still unclear if the trailer has been leaked, fan created or actually appeared on the Capcom website, but as more information becomes available we will keep you updated as always.