If you have been interested in the STREAMZ smart headphones which were first unveiled last year and have been selling from the companies website from $449.

The company responsible for STREAMZ development has launched a new Kickstarter campaign to develop a new enhanced version that will incorporate a fully functional Android music player together with wireless technology allowing you to remove the need for cables. Check out the video after the jump to learn more. 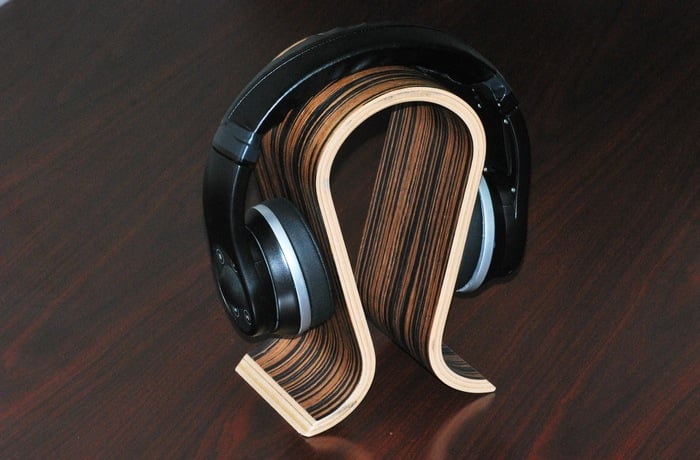 “STREAMZ is the world’s first smart headphone that incorporates a wireless WiFi and Bluetooth Android music player that allows you to instantly listen to your CD quality music and media without the hassle of using a separate wired music player. 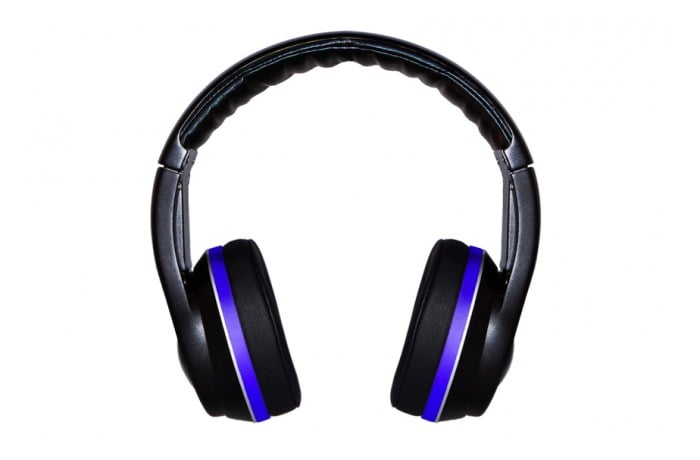 STREAMZ sets your music free by eliminating the need to use a separate music player or smartphone. Simply press a button and enjoy instant entertainment. It’s really that easy.

STREAMZ plays all your music and audio including Pandora and Spotify plus locally stored CD quality music straight from the headphones.  You can even watch a movie, a TV show or play a game with earth-shattering audio using an optional TRANZ Bluetooth transmitter. They’re 100% WiFi and Bluetooth, so you can throw away your cables!”

The STREAMZ project is currently over on the Kickstarter crowd funding website looking to raise enough pledges to make the jump from concept to production. So if you think STREAMZ is something you could benefit from, visit the Kickstarter website now to make a pledge and help STREAMZ become a reality.