A team of hackers comprising of booto, delroth, and shuffle2 have this week released a video detailing how they have engineered the Wii U GamePad to enable game streaming from a PC.

A presentation revealing the new Wii U GamePad PC game streaming hack was shown at the recent Chaos Communication Congress and included a demonstration in which The Legend of Zelda: The Wind Waker was emulated on PC and streamed to the Wii U GamePad. Watch the video after the jump to see the new game streaming Wii U Pad hack in action. 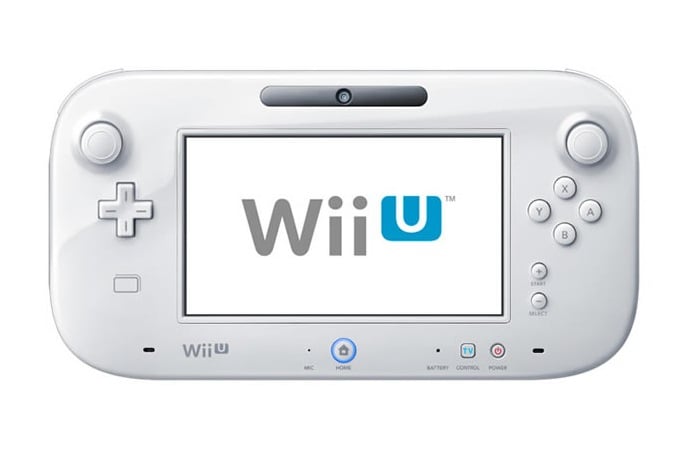 The actual footage of the game streaming Wii U Pad hack in action can be seen around the 48 mount mark within the video.

“A year ago in November 2012, Nintendo released their latest home video game console: the Wii U. While most video game consoles use controllers that are very basic, the Wii U took the opposite route with a very featureful gamepad: wireless with a fairly high range, touch screen, speakers, accelerometer, video camera, and even NFC are supported by the Wii U gamepad. However, as of today, this interesting piece of hardware can only be used in conjunction with a Wii U: wireless communications are encrypted and obfuscated, and there is no documentation about the protocols used for data exchange between the console and its controller. Around december 2012, I started working with two other hackers in order to reverse engineer, document and implement the Wii U gamepad communication protocols on a PC. This talk will present our findings and show the current state of our reverse engineering efforts.

When the Wii U was released, a few console hackers and I were talking about potential uses for the Wii U gamepad. However, before being able to use a Wii U gamepad as a remote controller for a robot or a quadricopter, the first step was to understand how it worked and how to communicate with it. This started our long journey of soldering wires on Flash chips, reading the h.264 specification and complaining about the lack of features in most Wi-Fi drivers and devices (on all platforms, Linux and ath9k devices being the least horrible).

While some “journalists” reported that the Wii U gamepad is using the Miracast™ technology, a Wi-Fi standard, it turned out that this was never the case. Instead, Nintendo decided to reinvent four different protocols (video streaming, audio streaming, input streaming as well as a light request-reply RPC protocol), and embed them in a slightly obfuscated version of WPA2, sent over the air using 5GHz Wi-Fi 802.11n. A small ARM CPU is embedded in the Wii U Gamepad (codenamed DRC) and runs a realtime operating system to handle network communication. In the Wii U, another ARM CPU (codenamed DRH) does the same thing.

In this presentation, we will go into the details of how we went from a 32MB binary blob to a proof of concept of Wii U gamepad “emulation” on a PC, including full documentation of the wireless communications obfuscation layer and partial documentation of the four data exchange protocols used on the gamepad.”