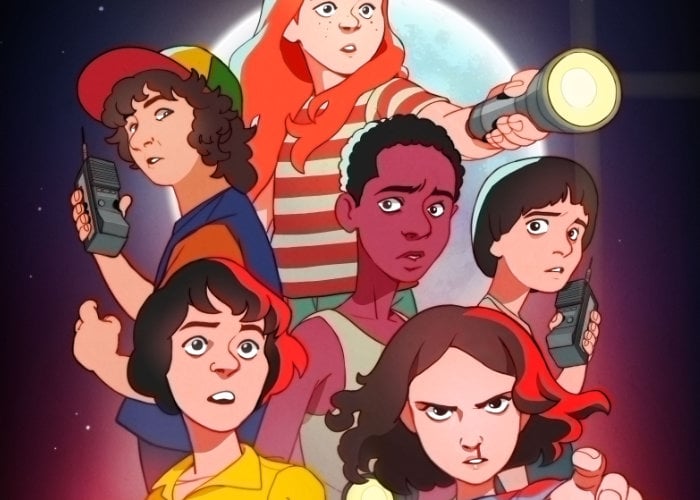 Fans of the excellent Stranger Things series will be pleased to know that Netflix has this week announced they will be launching a Stranger Things mobile role-playing game based on the TV series. The mobile RPG will be created by the development team at Next Games responsible for titles such as the The Walking Dead games.

The Stranger Things RPG mobile game will reimagine the Stranger Things universe in the style of an 80’s Saturday morning cartoon. Game mechanics will use Google Maps integration four location-based gameplay enabling players to explore The Upside Down hidden around them in their “daily travels and work with fellow fans to fight back its emerging evils”. 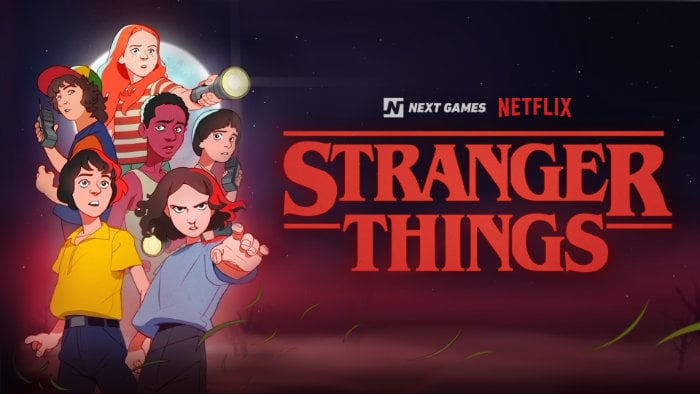 “We are huge fans of Stranger Things and thrilled to work together with Netflix to bring our shared vision of Stranger Things into life in a mobile game format. Our core focus will be to deliver on Stranger Things’ rich and intense themes like friendship and supernatural adventure, and translate these into snack-sized entertainment on your mobile device. Combined with Netflix’s second-to none ability to reach audiences across the globe, we will deploy all of our accumulated creative and technological expertise to create a game for the fans of the series all around the world.”

For more details jump over to the official Netflix press release via the Next Games website, as soon as more information, trailers or gameplay videos are released we will keep you updated as always.