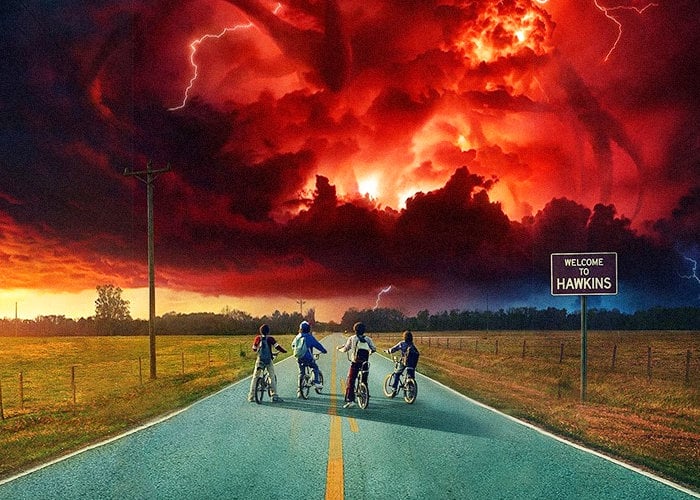 Netflix has released a new trailer for the upcoming and highly anticipated third season of Stranger Things, providing a first look at what you can expect from the storyline and characters within Stranger Things 3 which will be premiering on Netflix from July 4th, 2019 onwards.

Stranger Things which offers a nostalgic nod to ’80s sci-fi and horror classics has earned 31 Emmy nominations, including two for Outstanding Drama. The first season of eight episodes premiered on Netflix on July 15, 2016. It received critical acclaim for its characterisation, pacing, atmosphere, acting, soundtrack, directing, writing, and homages to 1980s genre films. Season three of Strange Things will once again consist of eight episodes.