If you have been interested in using the new StickNFind Bluetooth stickers for a project you had in mind you’ll be pleased to learn that the company behind the new device has now released a StickNFind SDK for developers to be able to harness the new technology. 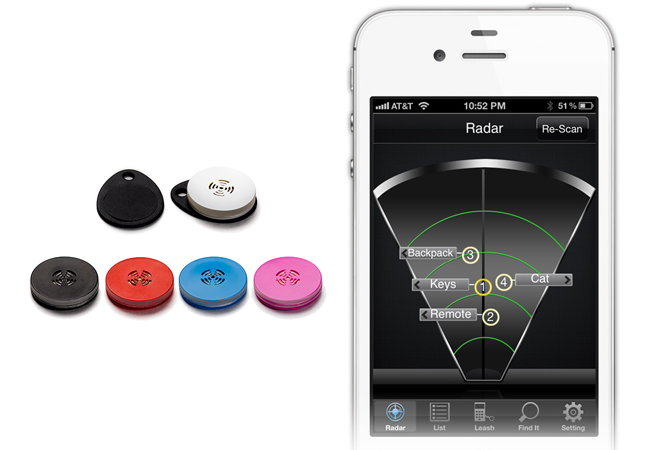 StickNFind Bluetooth Stickers are roughly the shape and size of a coin and have been designed to be attached to any object you would rather not lose. Enabling you to then This object via your smart phone companion application. Jimmy Buchheim, CEO of StickNFind explains:

“We have already had customers, engineers and developers start talking to us about numerous new and amazing applications for StickNFind,”-“We expect to see users developing incredible innovations for the StickNFind. The SDK will enable individuals and brands to leverage the power of Bluetooth Smart and create anything from location tracking games, RFID replacement apps, location task apps, to practical enterprise applications.”