Yesterday the BGR published an email exchange between a disgruntled iPhone 4 customers and Apple’s [AAPL] CEO Steve Jobs, in which Steve Jobs apparently told the customer to ‘Retire, relax, enjoy your family. It is just a phone. Not worth it.’.

Now Apple has told Fortune and Engadget that the email was not from Steve Jobs after all, although the BGR has updated his article with more information and screenshots which make us think that the email could have actually been sent by Steve Jobs. 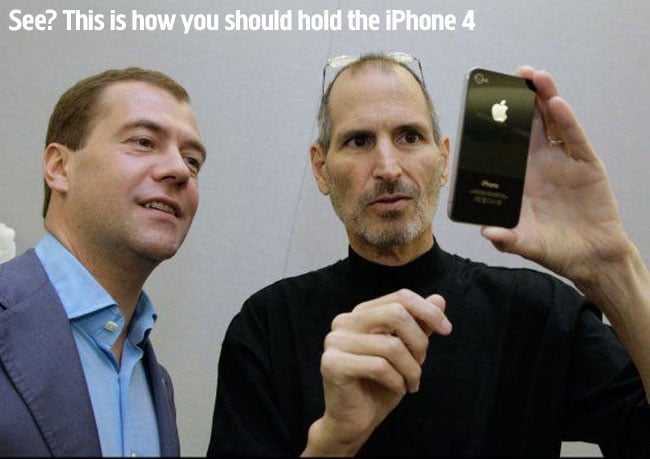 Apple usually doesn’t comment on Steve Jobs emails to customers, and we think this is the first time that they have so could it possibly be a fake email or are Apple not happy with what Steve Jobs sent in the email to the customer.