Stephen King, the wildly successful American writer, is refusing to publish an ebook version of his new book Joyland. The book is set to be released on June 4th, and King specifically went out of his way to acquire the digital rights to the book so he could prevent an ebook version from being distributed.

King has said he’ll probably allow an ebook in the future, but for now he wants readers to take the time to go out and get a physical copy. He hasn’t said so, but it seems like King is hoping to push people into supporting their local bookstores. The writer certainly doesn’t have an issue with ebooks, as many of his works have digital copies available for ebook users. He was actually one of the first authors to embrace ebooks, releasing Riding the Bullet back in 2000. 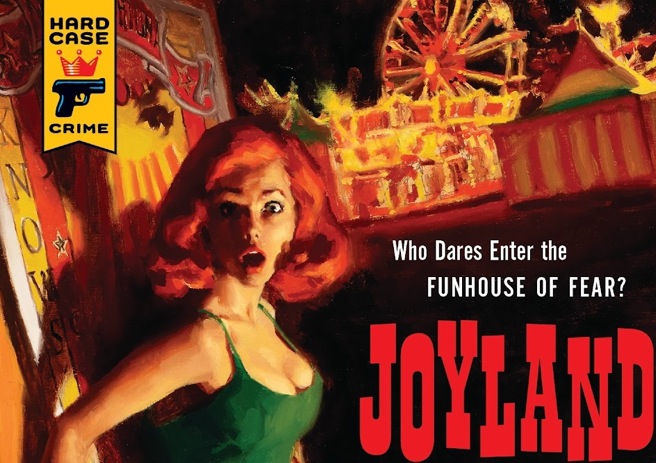 It seems only natural really. Stephen King made his claim to fame back before ebooks were ever even an idea. It was physical bookstores that helped propel him into the legendary storyteller that’s revered by millions of fans today. Bookstores have been steadily declining and all but disappearing recently, so it’s no wonder why Stephen King wishes to do his part in helping them stick around.

King is also publishing with an independent publisher called Hard Case Crimes to help support the company’s authors. It’s nice to see such a famous author contribute to furthering his craft and supporting the writer’s of tomorrow.