Microsoft’s CEO Steve Ballmer recently announced that he would be retiring from the company, and that Microsoft would be choosing a new CEO.

Microsoft just announced that they are purchasing Nokia’s device division and that Nokia CEO Stephen Elop is joining Microsoft, and it looks like he is a candidate for the next Microsoft CEO. 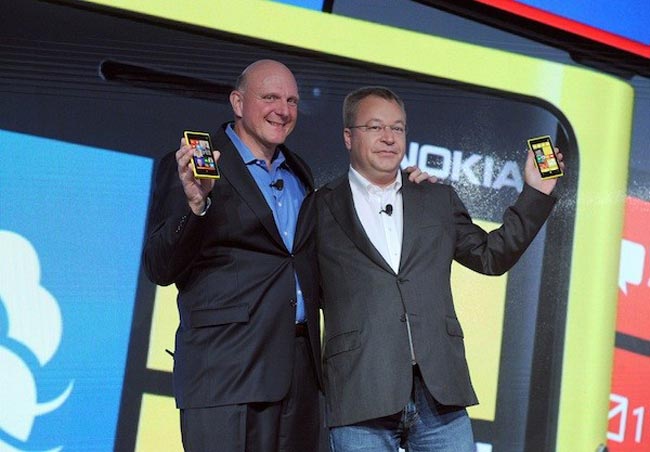 Steve Ballmer has confirmed that Elop is still a candidate to be the next CEO of Microsoft, and had the following to say about it, With Elop’s move back to Microsoft, “Stephen will go from external [candidate] to internal,” Ballmer said. “The board will continue [to look at] all appropriate candidates through that process.”