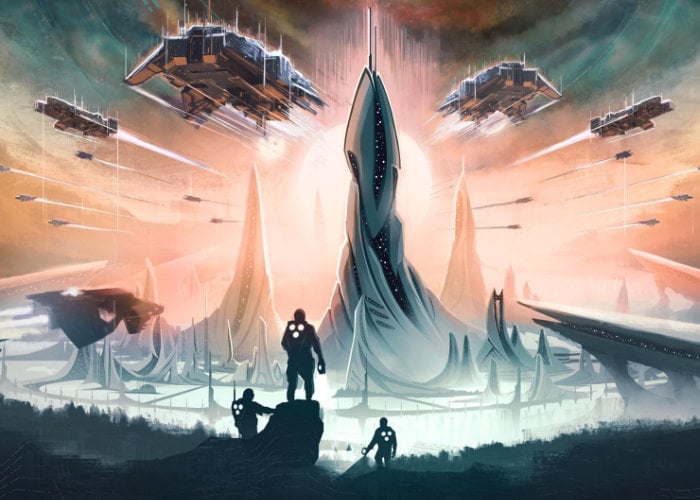 PlayStation and Xbox gamers patiently waiting for the arrival of the Console Edition of Stellaris will be pleased to know it is now available offering both single player and multiplayer modes. Originally launched back in 2016 on Windows, Mac OS and Linux, the consolidation was launched earlier this year and offers a real-time grand strategy game set in space. Check out the trailers below to learn more.

Features of Stellaris include :

– Behold the enormity of space with procedurally generated galaxies with an untold number of planets to explore.
– Encounter a myriad of wild, wacky, and dangerous alien races who may prove to be crucial trade partners or conquering forces hellbent on enslaving your civilization.
– Take on strategic space warfare and resource management to ensure the survival and advancement of your empire.
– Explore scientific anomalies and uncover technological wonders throughout the galaxy to mercilessly utilize them toward your own gains.
– Govern your own fledgling population and secure your power and agenda through manipulating internal policies, factions, traditions and more.

“Space is lovely, dark and deep, but it has secrets it wants to keep. Rich systems defended by fierce creatures, hostile pockets of resistance to your civilization, and the sleeping giants of the universe – the Fallen Empires who may yet be stirred from their centuries long indolence. Explore a vast galaxy full of wonder! Featuring deep strategic gameplay, a rich and enormously diverse selection of alien races and emergent storytelling, Stellaris has engaging challenging gameplay that rewards interstellar exploration as you traverse, discover, interact and learn more about the multitude of species you will encounter during your travels.”