The new Steel Battalion: Heavy Armour Kinect game for the Xbox 360, currently being development by From Software and published by Capcom. Will be arriving in stores in the US on June 19th, and will arrive in Europe on June 22nd. Watch the trailer for the new game after the jump for a glimpse of what to expect. 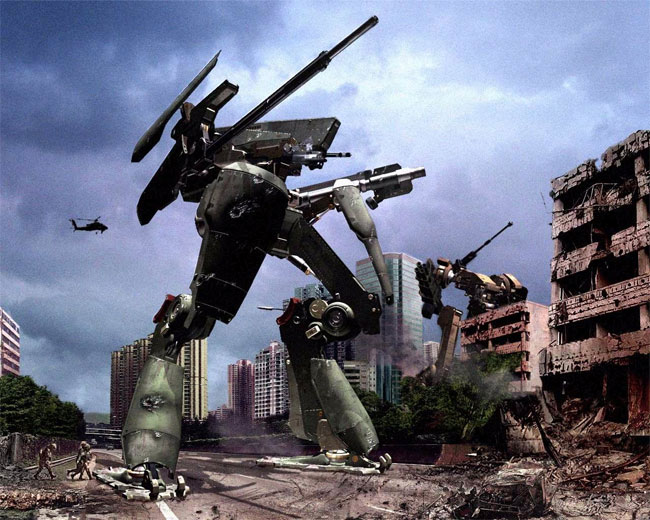 Steel Battalion: Heavy Armour the sequel to Steel Battalion and Steel Battalion: Line of Contact, takes place in 2082. The world is now without computers due to a silicon-eating microbe that has destroyed all microprocessors. Within the game the United States military now use massive bipedal robots known as Vertical Tanks as the primary attack force, and which you get to control.